Fed Up With Federal Mandates 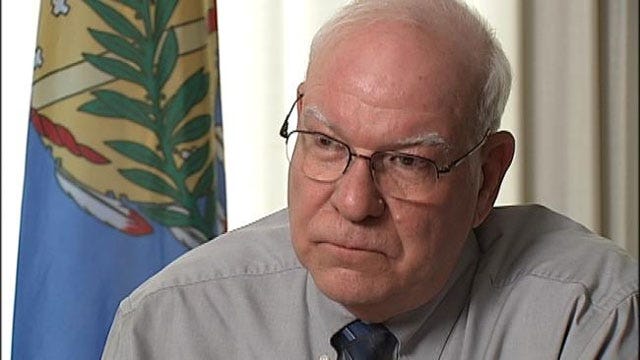 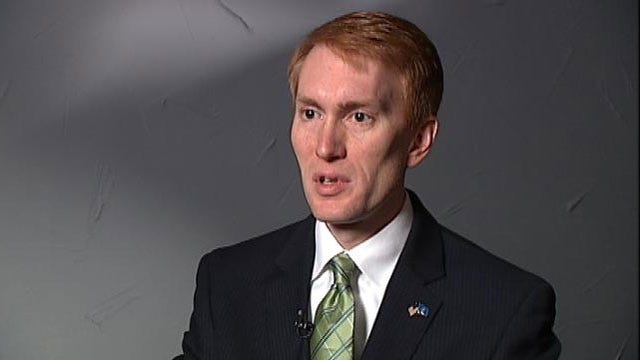 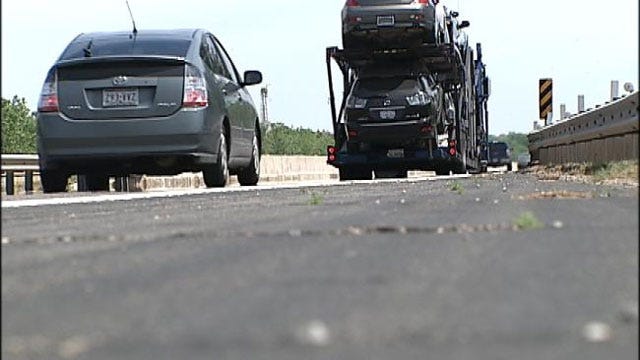 OKLAHOMA CITY -- Too cumbersome, wasteful and troublesome-- that's how some city and state leaders described rules and regulations put in place by the federal government.

"It just seems somewhat ridiculous to us," said Gary Ridley, director of the Oklahoma Department of Transportation.

Ridley is talking about federal requirements that can delay projects for months, or longer. Often times the federal government does not provide additional money to handle the requirements. For example, if ODOT wants to resurface a road or rebuild a bridge, in the exact same spot, there are 12 required environmental studies or reports. Ridley understands the rules for new construction but doesn't agree when it comes to working with existing right of way. ODOT uses money out of its general allotment from the federal government for this, but Ridley said he'd rather use the money on something else.

"We need to lessen the burdensome bureaucracy of the federal government whenever we are just trying to keep things in a state of good repair," Ridley said.

City governments face challenges when it comes to unfunded federal mandates as well.

The City of Edmond spent $2 million on storm water reporting requirements. They also paid more than $300,000 for national incident management training, necessary to qualify for federal grants. Mayor Patrice Douglas said she felt both were unnecessary.

Cities are also dealing with an unfunded federal mandate for safety and street signs. They have to make them more reflective and easier to see at night. Oklahoma City expects that will cost over $ 1 million, Edmond's looking at dishing out $200,000, at least. Muskogee's budgeting $10,000 for the next fiscal year but expects it will take more. Cities don't really see a need for this. Edmond's mayor said no one complains about the current signs.

Congressman James Lankford is someone on the outside who's trying to help cut down on this. Lankford is holding hearings on unfunded mandates in Washington, D.C.

"We can't keep doing this. We keep growing the size of the federal government," Lankford said.

Congressman James Lankford said he wants to put an end to this practice. He has a long list of mandates he disagrees with, including the EPA's decision to force Oklahoma companies to reduce pollution at coal fired power plants their way. Companies estimate that will lead to a potential 20 percent electric rate hike for consumers. He also disagreed with the requirement to make light bulbs more efficient starting next year. That means residents likely have no choice but to buy more expensive fluorescent bulbs.

"I feel like the termite standing in the middle of the Sequoia National Forest, saying everywhere I look, there's another unfunded mandate, where do I start," Lankford said.

Lankford explained that just about every agency is guilty of laying down rules without providing funding for cities to comply. Lankford said the last thing cities need is the federal government telling them what to do, especially now during tough economic times.

"They want to step in and say, 'I know your county and city priorities are this. We're going to change your priorities and they're now going to be ours,'" said Lankford. "That's a tremendous burden on our cities."

Lankford said he plans to craft legislation to reduce or even eliminate this. A lot of city and state leaders are hoping he can make a difference.

"We need to look at what's going to benefit our citizens. What are they seeing as a need, it's their money," Douglas said.