Tornado Takes Homes Down To The Foundation In El Reno Houses Reduced To Piles Of Lumber In Piedmont Tornado Touches Down In Moore 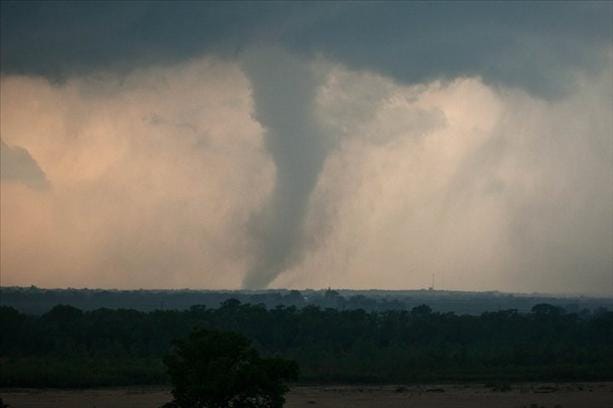 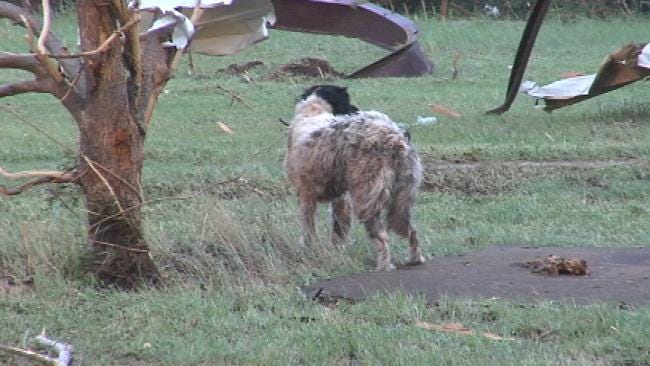 Spokeswoman Cherokee Ballard says the office will not release the names of any of the storm victims until their family has been notified, but she did reveal the following information:

News 9 has learned the 16-month-old victim from Piedmont is Cole Hamil.  His 3-year-old brother, Ryan, is still missing.

Spokeswoman Cherokee Ballard says that at least five people, including a young child, are dead in CanadianCounty, two are dead in Logan County and one in Grady County.

All of the counties are located in the Oklahoma City metropolitan area.

The community of Piedmont in Canadian County is one of the hardest-hit areas. A toddler who was swept away by a tornado in Piedmont is still missing.

The News 9 Weather Team began warning people Monday that the severe weather risk would be high May 24, and urged people to prepare themselves.

Stay with Oklahoma's Own News 9 and News9.com for complete weather coverage.  We'll keep you advised.

Sign up for free News 9 mobile alerts and emails sent directly to your cell phone.