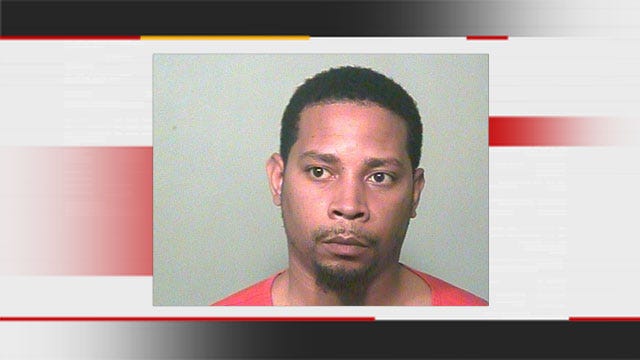 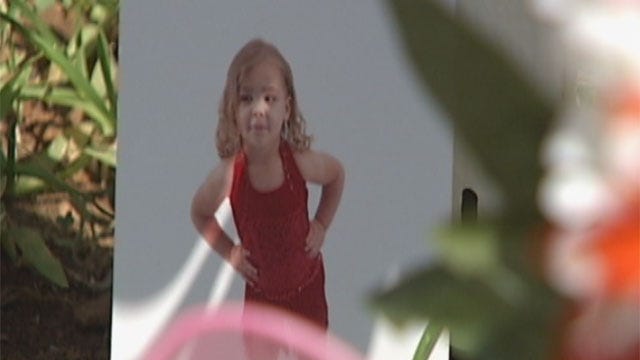 OKLAHOMA CITY -- Court papers reveal a father accused of killing his 5-year-old daughter told police the child fell in the shower, and that's how she received the extensive injuries that led to her death.

Police arrested Sean Brooks Saturday, June 4, in northeast Oklahoma City. Brooks called 911 to the East Drive Manor Apartments to treat his unconscious daughter, Serenity Deal. Officers say when they arrived the girl was unresponsive and covered in bruises. Paramedics later said it appeared the child had been dead for several hours.

According to a probable cause affidavit, Brooks told police he took Serenity with him to work at a hotel the night before. He said Serenity stayed in a room while he worked at the front desk from 11 p.m. to approximately 7 a.m. Brooks said no one else was with Serenity and he was her sole caretaker.

The two arrived at home around 7:45 a.m. Brooks told police Serenity watched TV while he unloaded the car. He claims he then sent her to take a shower.

Brooks said a few minutes later he heard a loud thud from the bathroom. He went in and found the child slumped in the shower with water spraying over her head. Brooks said he took the girl out of the shower and noticed she was breathing heavily and had her eyes wide open.

Brooks said Serenity then began convulsing and vomiting. He said when she became unresponsive, he called 911.

An investigator from the Oklahoma Medical Examiner's Office examined Serenity's body and discovered a gash on the back of her head, a large bruise on her forehead, and other lacerations and bruises on the child's face. The investigator also noted what appeared to be a hand print-shaped bruise directly above her right hip. Those marks were in addition to several bruises all over the child's body.

Police said Brooks' story does not match Serenity's extensive injuries. Police said Brooks claimed that the bruise on the child's right hip happened during horseplay, and the bruises on her arms occurred when he shook her when she became unresponsive.

Brooks is in the Oklahoma County jail. He faces charges of first-degree murder and child abuse.