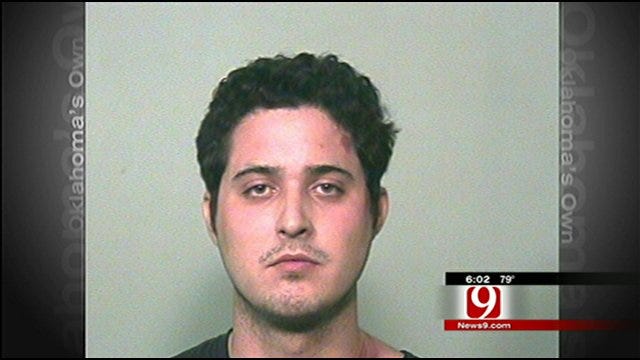 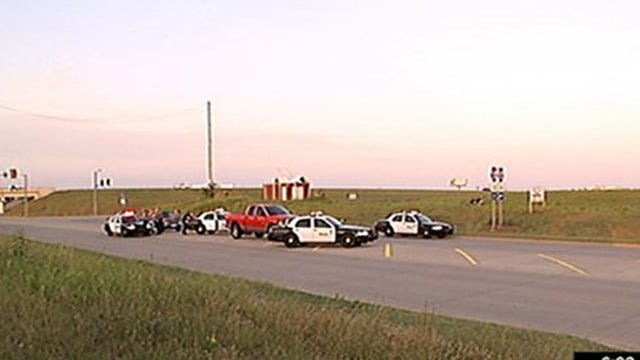 OKLAHOMA CITY -- The driver from a deadly crash Saturday morning has been arrested for manslaughter and driving under the influence.

Oklahoma City police say 22-year-old Hunter Sivigliano was speeding when he flipped his car near S.E. 74th and Air Depot.

The car was southbound on Air Depot just north of Interstate 240 just before 5:30 a.m. when the wreck occurred. Emergency personnel say the vehicle rolled several time, and one man was pronounced dead at the scene.

Another passenger was taken to the hospital for treatment.