Child Neglect Cases Down In Oklahoma Despite Recent Cases 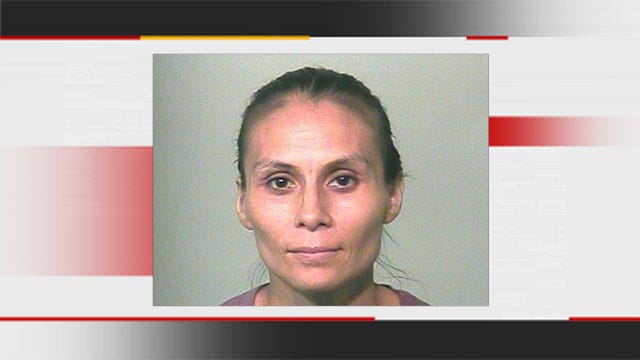 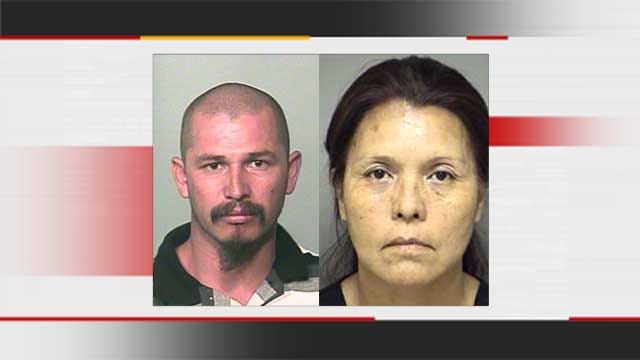 OKLAHOMA CITY -- An Oklahoma City mother of six children now faces criminal charges for abusing one of her children.

The charges stem from an investigation into alleged abuse by Asusena Marie Gonzales. A DHS employee first reported the abuse Gonzales 5-year-old daughter.

According to police, the little girl appeared very malnourished and emaciated. Officers noted her arms and legs were very thin, and they could see the bones at her joints. They also noticed the child had small cuts on her arms, along with dried blood.

A police report also noted that although the little girl appeared to be abused and living in a dirty closet, Gonzales' other five children appeared to be healthy.

The little girl was treated at the hospital. Gonzales' other five children were taken into DHS custody.