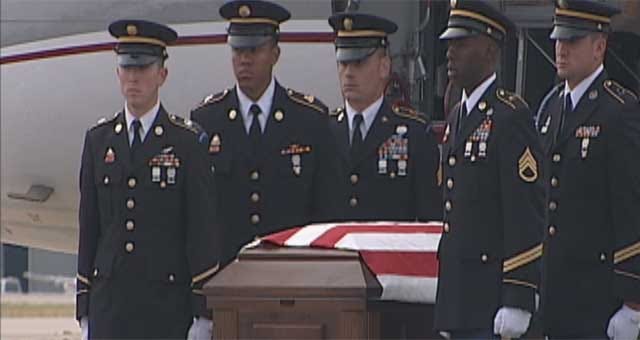 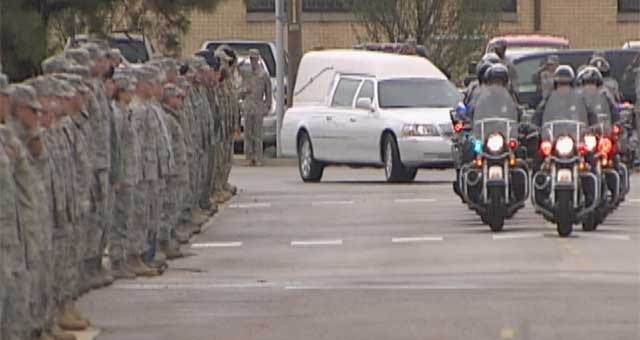 OKLAHOMA CITY -- The body of a Minco Oklahoma National Guardsman was returned to Will Rogers Air National Guard Base on Thursday.

Sgt. Prince was killed September 15 when he was struck by small arms fire. He was a member of Headquarters Company, 1st Battalion, 179th Infantry headquartered in Stillwater, Oklahoma.