Body Found In Shallow Grave May Be Missing Seminole Woman 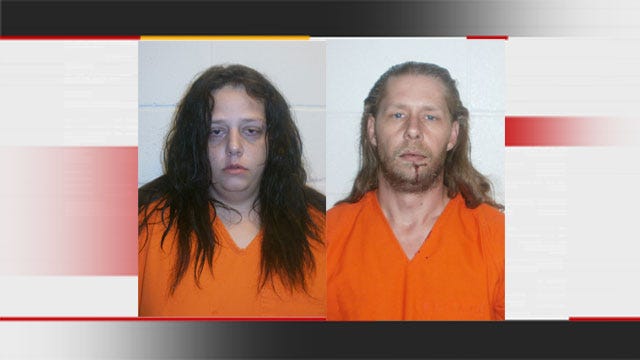 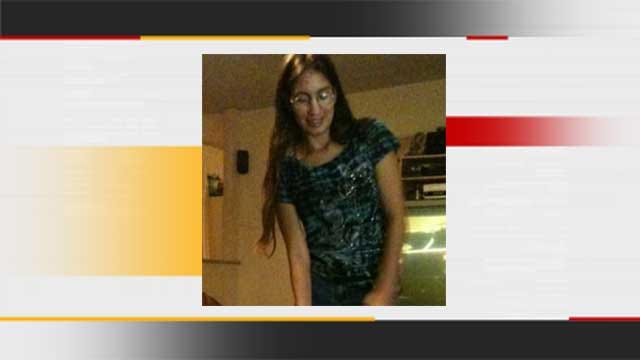 SEMINOLE, Oklahoma – Investigators continued to search the area Tuesday night where the shallow grave was discovered in Seminole County. But the sheriff won't say for sure whose body they found.

But Pamela McCleary and Winema Hughes said they are confident it's Veronica Carlson, their sister who went missing on October 13.

Two people are arrested Tuesday in connection with the disappearance of 33-year-old Veronica Carlson.

According to a probable cause affidavit, Roger Gober, of Seminole, has admitted to killing his ex-girlfriend, Veronica Carlson. Police also arrested Gober's fiancee, Marilee Smotherman.

Kathy Jones waved goodbye to her roommate Veronica Carlson on October 13, not expecting it to be the last time.

"He came and picked her up, and I hadn't heard nothing from her by 6:30. And she usually text me constantly," Jones said.

The next day Jones filed the first set of paperwork for a missing person's case.

"They would go out and do their thing, but she was usually back within a few hours," Jones said.

The undersheriff filed the second probable cause affidavit after Carlson's ex-boyfriend Roger Gober, and Gober's fiancee Marilee Smotherman's connection to the case. The report shows Smotherman told Gober to pick Carlson up and bring her to a designated area in Seminole County.

Report indicates Smotherman wanted to beat Carlson up. Gober told detectives that when he arrived, Smotherman had a knife and began stabbing Carlson. The report shows Smotherman stabbed Carlson three times, before telling Gober to "take care of it," cut her throat, then buried the body.

"As if somebody was trying to hide something," Hignite said.

Report shows Gober buried Carlson's body. But the undersheriff did not indicate if they found Carlson's body at this crime scene. We hope to learn more about a positive identity on the body on Wednesday.

Body Found In Shallow Grave May Be Missing Seminole Woman