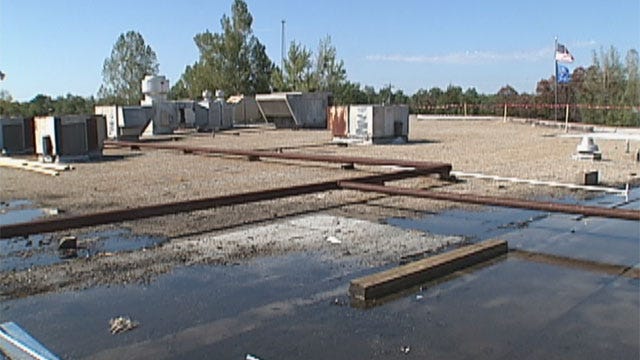 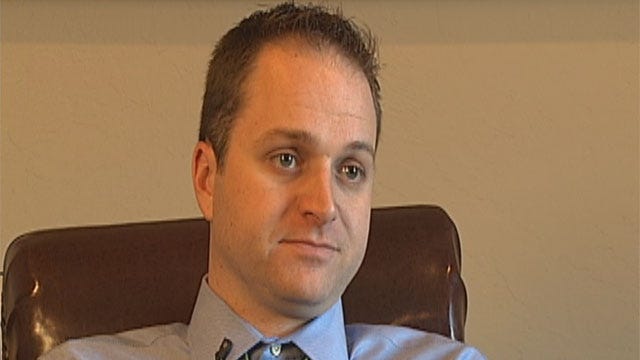 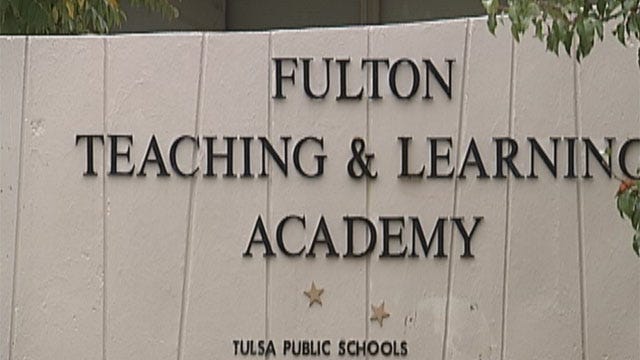 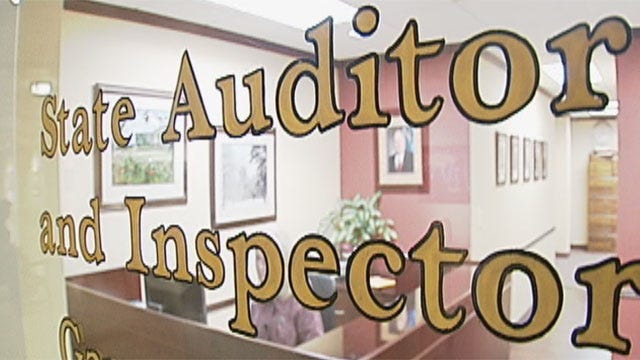 OKLAHOMA CITY -- Every building has to have one, but some school districts may not follow the law when they put on a new roof. That's the accusation at the center of a special audit state auditor Gary Jones is conducting right now.

"We are the watchdog. We want to do everything that we can to ensure that the proper procedures have been followed," said State Auditor Gary Jones.

Attorney General Scott Pruitt called for the audit, instructing Jones to audit the books and records of school districts in Mid Del, Edmond, Enid, Newcastle, Piedmont, Stillwater, Yukon and Guthrie. That information will help Pruitt determine if the districts are "unfairly restricting the specifications in bid notices" so only certain manufacturers can qualify. At issue: possible collusion or kickbacks, all at taxpayer expense.

We talked with several contractors and roofing experts who say unfair bidding processes happen in some school districts, far too often.

"It's very frustrating for me because I see these school districts are having to lay off teachers, they're having to cut programs, they're trying to tighten their budgets and they're wasting literally millions of dollars of Oklahoma taxpayer money," said Denver Green, president of operations for Saratoga Roofing and Construction.

Green is currently putting roofs on schools in Oklahoma and other states. He and others in the industry say Tulsa public schools has specific manufacturer requirements in its bidding information for roofing projects. He claims that limits competition and leads to higher prices. We looked through years of documents and found, when it's not a metal roof, Tulsa only uses the manufacturer Tremco. Green says this is because contractors like him, who are qualified and certified by other well known manufacturers, cannot meet the district's strict requirements. Even though the bid requirements say "or approved equal", Green believes other manufacturers won't or can't qualify. Other roofing experts agree that the bid information limits who can bid. They say this is costing all of us.

We showed the bid information from four projects to Green and an architect who works on school projects. Depending on the project, Denver's estimates, by using a different manufacturer, he could do the jobs for between about 40%-65% lower than what Tulsa actually paid. The architect's estimates were 30%-40% lower. And if you apply their same math to district projects since 2008, Tulsa may have been able to save between 2.8 and 5.6 million dollars.

"I was actually shocked. I found that we could do the projects for half of the cost and still make a significant profit," said Green.

Green's not the only one questioning Tulsa and other Oklahoma school districts. Ron Solomon, a roofing expert from Florida, is concerned as well. He is a state certified roofing contractor who worked in the commercial discipline for 37 years. He now dedicates his life to stopping the use of proprietary specifications in public roofing projects. He recently wrote several emails to members of the Tulsa school board and architect to point out problems he sees in their bid information.

"I wanted to make sure that I notified the school district of the potential problem with them in terms of lawsuits and overpayment of services," said Solomon. "No public entity should give the perception that they are favoring one manufacturer over another. This is absolutely the case in Oklahoma, in Tulsa."

Solomon says that he has not heard back from his emails. His fight against this issue is far from over.

So, how does Tulsa defend this? We talked with the schools' Director of Bond Projects, Bob LaBass.

"The Tremco roofing system has been one of the most successful programs that we've implemented," said LaBass. "Part of their program is they do full inspections during the installation process. Then, they inspect for 10 years afterwards so, it prolongs the life of the roof."

LaBass says they essentially pay extra to outsource maintenance and save on personnel costs. They spend tens of thousands of dollars, per roof, for a 10 year maintenance program offered by Tremco. It includes regular inspections, repairs and preventative maintenance. The district also purchases a 10 year warranty, in addition to the maintenance agreement.

"If it's a problem with a Tremco product, they repair it. If it's a leak, we get instantaneous response, nearly. They'll be out within two hours," said LaBass. "We're getting more than just a roof, we realize that, and we're paying more and we're also getting a lot more service and we're getting a lot better, a lot longer roof."

In a statement, Tremco says, "In each of the projects on which Tremco roofing systems have been installed on Tulsa Schools, we have supplied our products to local Oklahoma roofing contractors that have competed successfully in public bid environments for the opportunity to deliver cost-effective, long-term roofing solutions."  It goes on to say, "Roofing costs on particular projects reflect the unique conditions which each building presents. But in each instance these costs should also cover the delivery of products and services that achieve long-term roof performance, regular maintenance and durability. If a low-cost roof system fails early, is improperly installed, is inadequately maintained, or requires costly repairs throughout its life cycle, the seemingly low cost option can quickly become the most expensive in the long-term."

Other manufacturers provide less expensive 20 year warranties, instead of maintenance agreements. Other districts tell us the warranties satisfy their needs and their roofs last for decades. While LaBass says this allowed the district to cut maintenance workers, Tulsa still has 53 more maintenance people than Oklahoma City schools.

Read sample warranty from another manufacturer

We took what we found about Tulsa Public Schools to the state auditor. Based on what we provided it's possible his special audit could be expanded to include other schools.

"All the time, we should never waste tax dollars. It's a greater emphasis right now when school teachers are being laid off and we don't have enough money to perform the basic functions in government," said State Auditor Gary Jones.

Jones' audit will take several months to finish. We'll be watching and will let you know what happens.