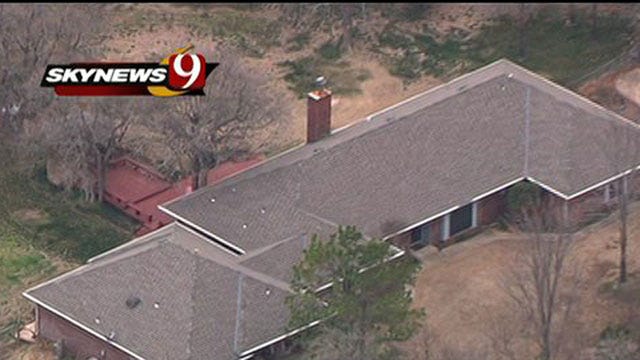 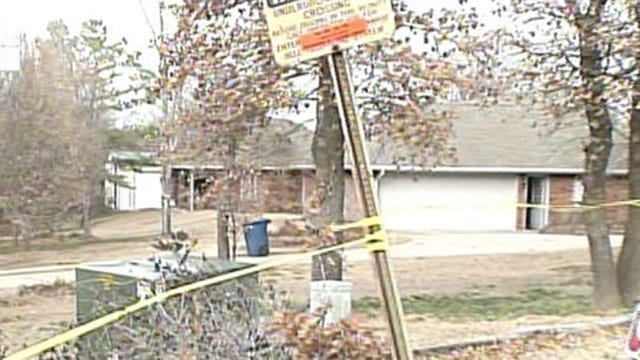 Oklahoma City Police are piecing together clues in a double murder on Teakwood Road near N.E. 122nd Street. Edmond police got an anonymous call about a woman and child's dead bodies in the home.

Authorities have located a man they were looking for Tuesday. A police radio broadcast told authorities to be on the lookout for Daniel Johnston, who they say was wanted for questioning in connection with the murder of his family.

They were also looking for his 1996 white Oldsmobile. A News 9 photojournalist saw police towing a car matching that description from a parking garage at Will Rogers airport Tuesday evening.

"How an adult or someone, could harm a child is unbelievable to us," said Al Fielder, the victims' next door neighbor.

Family members confirm the bodies found in the house were a mother and daughter.

Neighbors didn't hear or suspect anything.

"They seemed very happy, they would walk up and down the street, walking their baby in the stroller. This is the most unlikely thing, we can't believe it," Fielder said.

Police told media they will spend the night gathering evidence, then release additional details of this investigation Wednesday.