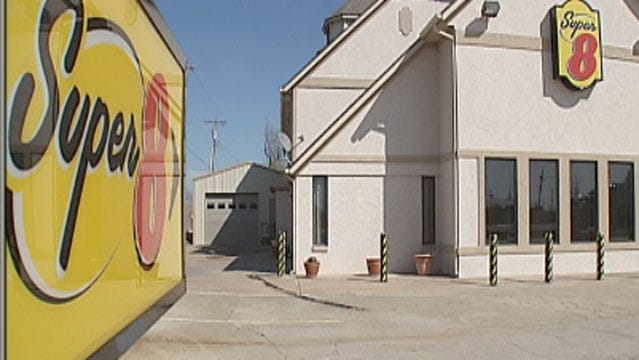 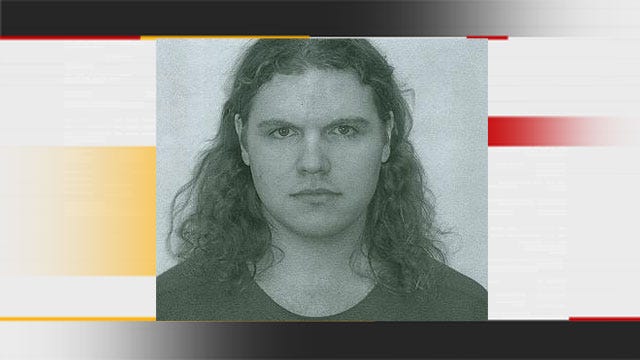 The owners of Super 8 Motel in Moore say the Anthony Lennon they know is a responsible clerk who worked the overnight shift for a year. Lennon's bosses didn't know he had a rap sheet, but Friday, he went missing and his register was empty.

"It's one of two things, either he is a suspect and we don't know until we find him, that's what it all hinges on. He is the only witness we have and we haven't been able to locate him yet," said Sgt. Jeremy Lewis with the Moore Police Department.

The hotel management wouldn't talk on camera, but they did tell police Lennon seemed trustworthy.

"He was one of our local sex offenders that was registered, but as far as problems, I don't know of any other than we do have a warrant for his arrest," Lewis said.

The $100,000 warrant is for child pornography, an incident that happened in November, according to court documents.

Now the metro task force is looking for Lennon.

Police say the task force can normally locate a suspect within two to three days.