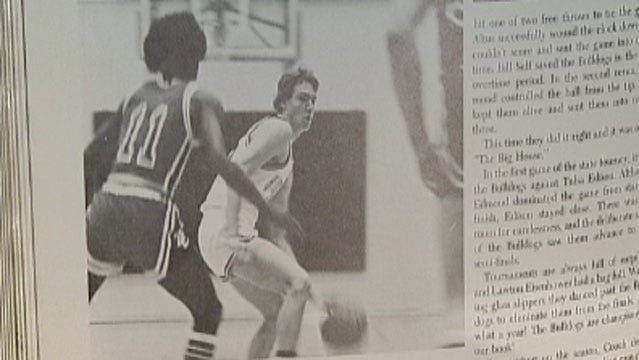 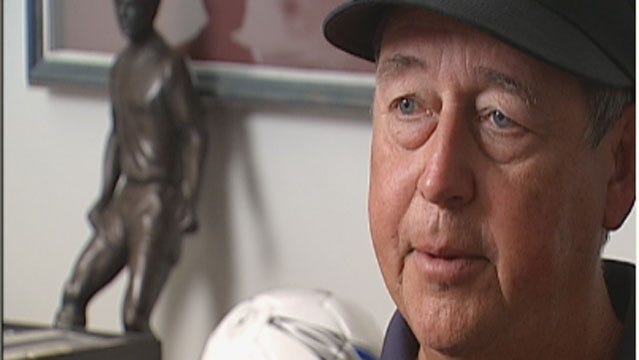 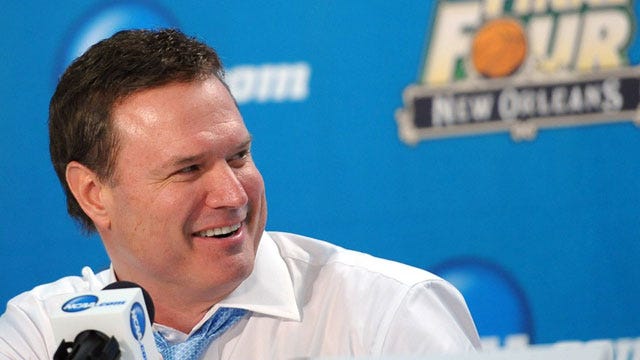 EDMOND, Oklahoma -- Edmond native Bill Self was chasing history. With a win against Kentucky, Self would have been the first coach in Kansas' history to win two National Championships at the school.

Mike De la Garza coached Self at Edmond Memorial from 1979 until Self graduated in 1981.

De la Garza says while Self was a great player, the coach always knew Self would be a great coach as well.

De la Garza says he and Self still talk periodically. And he remembers a conversation he says they had 20 years ago.

De la Garza says he stands by those words.