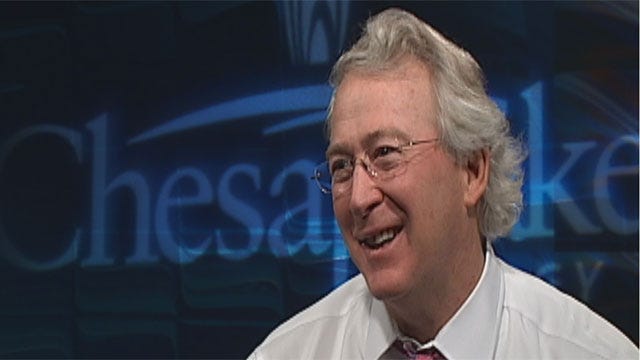 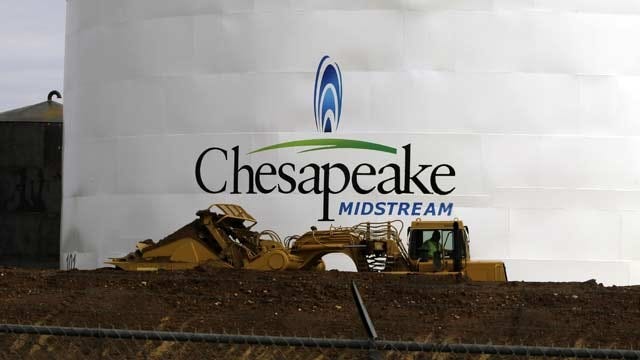 A Chesapeake Energy Corp. shareholder has sued CEO Aubrey McClendon and board members after it was revealed that McClendon took out up to $1.1 billion in personal loans to buy a stake in the company's wells.

The Deborah G. Mallow IRA SEP Investment Plan filed a federal lawsuit Thursday in Oklahoma City, alleging the board of directors didn't disclose all material facts about the loans.

Reuters reported Wednesday that McClendon borrowed the money to participate in a plan that allows him to take a 2.5 percent stake in the company's wells.

The lawsuit alleges such loans "can easily cloud the CEO's judgment on key issues," and it seeks to have the program rescinded.