Two Victims In Critical Condition After Shooting In NW OKC 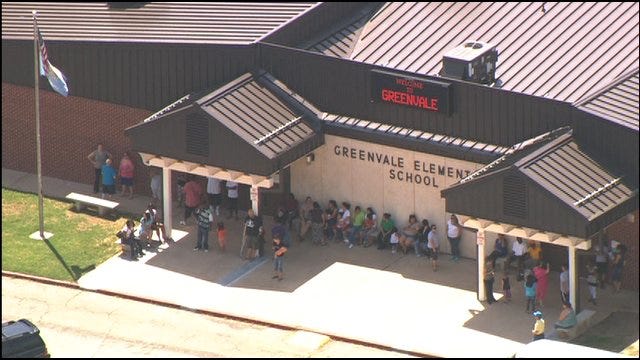 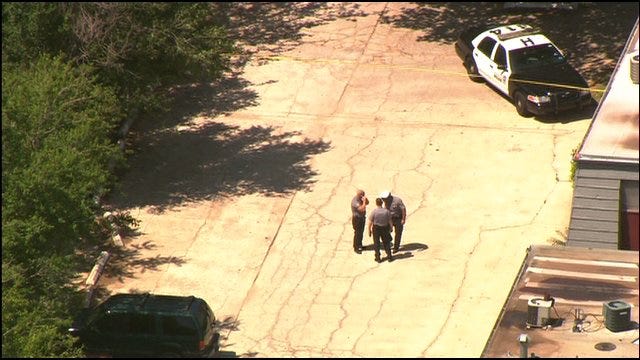 Oklahoma City Police are responding to a shooting at the Heritage Ridge Apartment Complex at 7550 NW 10th Street.

Greenvale Elementary, located next door to the apartment complex, was on lockdown, students have since been released.

Police say the suspect or suspects are still at large at this time. They have set up a perimeter in the area.

Police say there were two victims in this shooting. EMSA has dispatched two ambulances to the scene. The two victims were transported to Presbyterian hospital in critical condition.

Greenvale Elementary was put on lockdown on April 26, 2011, while police searched for a man possibly armed with a gun.

Two Victims In Critical Condition After Shooting In NW OKC