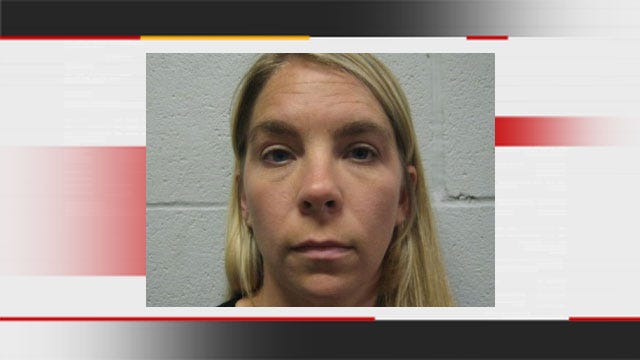 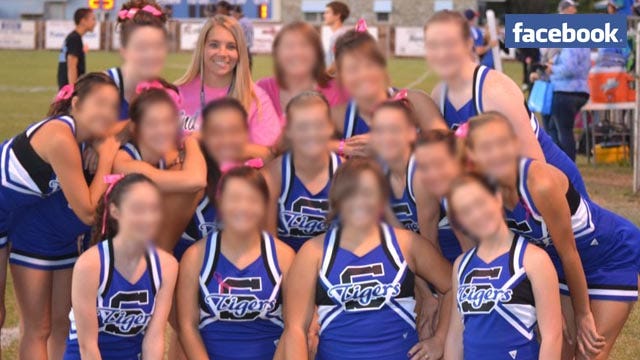 A former Stroud kindergarten teacher was arrested after being accused of having an inappropriate relationship with a 15-year-old girl, according to the Oklahoma State Bureau of Investigation.

Mandi Layne Guerrero, 34, turned herself into authorities at the Lincoln County Jail Tuesday afternoon after a warrant was issued for her arrest. Guerrero, who is also a high school cheerleading coach, is now charged with one count of lewd or indecent proposals or acts to a child under 16.

According to the OSBI, on April 12, Stroud police received reports about an inappropriate relationship between Guerrero and a 15-year-old girl. Officers then requested OSBI agents' help to investigate the allegations.

Agents delivered a comprehensive report to the Lincoln County District Attorney's Office. The office determined a charge of lewd or indecent proposals or acts to a child under 16 was appropriate for Guerrero.

Guerrero's bond has been set at $5,000. She posted bond Tuesday and was ordered by the court to have no contact with the alleged victim.

It is not known whether the alleged victim was a member of the cheer team Guerrero coached.

On a Facebook page attributed to Guerrero, she states she taught in Stroud but lives in neighboring Drumright with her husband and four children, one of whom is 10 months old.

The Stroud Public Schools superintendent could not be reached for comment Tuesday afternoon.

Guerrero is due back in court Aug. 20.