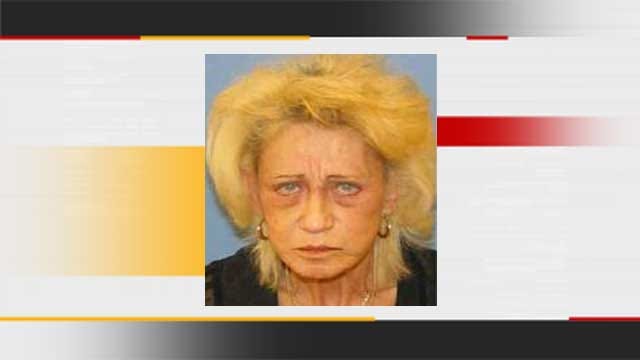 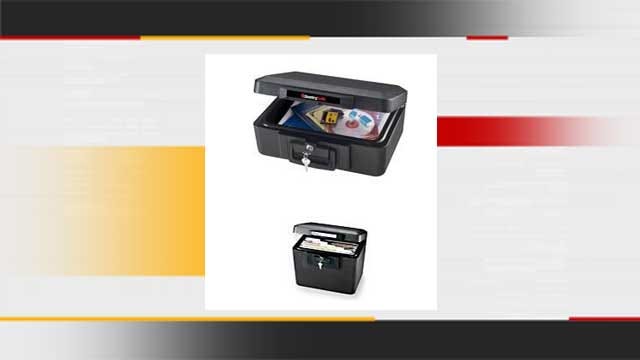 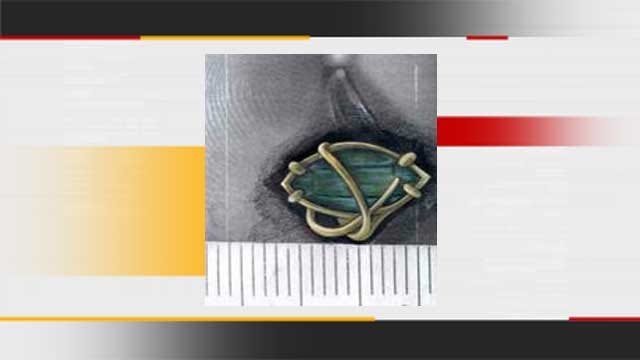 The Oklahoma State Bureau of Investigation is offering a reward in a nearly one year old murder out of Johnston County.

According to the OSBI, up to $10,000 will be rewarded for information related to the murder of Carol Mowrer. The 66-year-old woman was brutally killed inside her home at 6409 W. Lake Estates near Tishomingo in Johnston County on October 26, 2011. A home healthcare worker found the body. Mowrer, who was in poor health, died of lacerations to her neck.

The Johnston County Sheriff's Office requested OSBI assistance in this case. Officials quickly noticed items missing from the victim's home including two small safes. One is a SentrySafe Fire Safe model 1100 BK. The second is a model 1170. Mowrer stored her prescription drugs in one safe and valuables in the other.

Also missing from the victim's home was a custom-made emerald pendant.