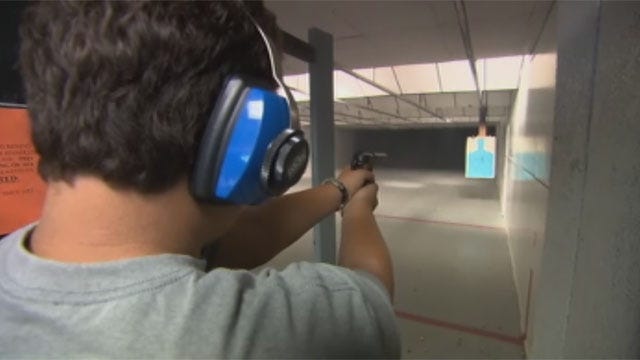 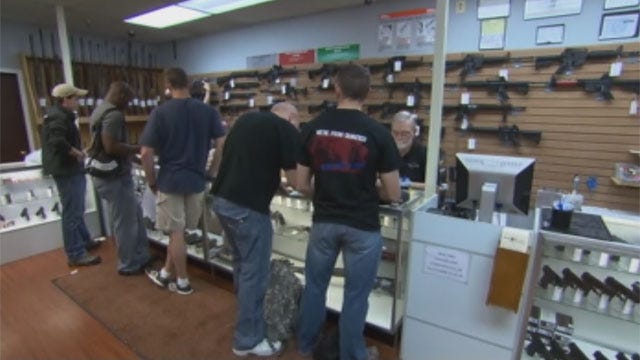 OKLAHOMA CITY -- New figures show gun sales are up nationwide in the last few months; and there's been another surge in the past few days due to a gunman's rampage at a movie theater in Aurora, Colorado.

Sales are not only up across the nation, but right here in Oklahoma. A pawn shop in Durant told a television news station that it sold more guns in a half a day on Saturday, July 21, than it had in the last few years.

Firearms sales are surging in the wake of the Colorado movie theater massacre as buyers express fears that anti-gun politicians may use the shootings to seek new restrictions on owning weapons.

Some gun makers are now backlogged with orders. In the last three months, sales at Smith and Wesson are up 28 percent. In addition, applications for FBI background checks to buy guns are climbing.

In May, Governor Mary Fallin signed into law Senate Bill 1733, a measure that allows Oklahoma citizens to openly carry firearms. It also allows property owners to openly carry a firearm on their property without a concealed carry permit for the purpose of self-defense.