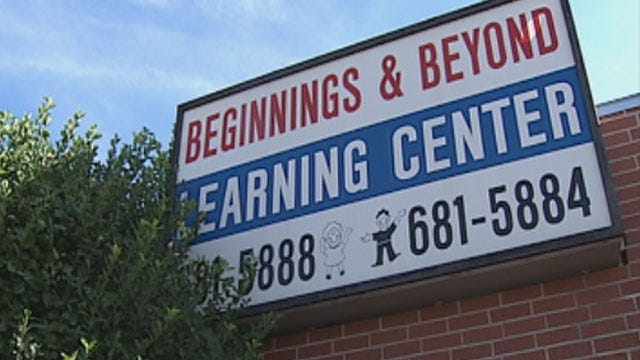 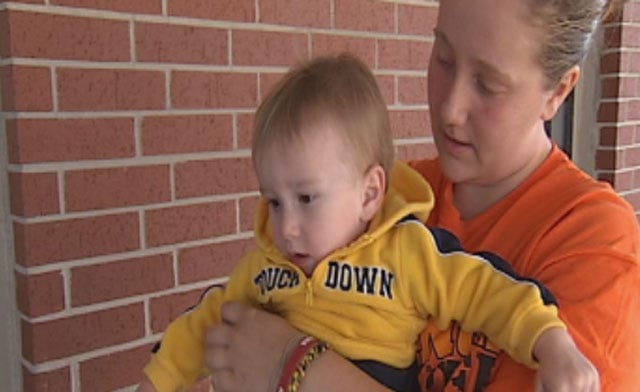 A metro daycare suddenly shut its doors with virtually no warning to clients or employees. Some families are out hundreds of dollars, and others are left taking time off work to take care of their children.

A single mother went to drop off her child off at the childcare center he's gone to for more than three months, instead she found a sign on the front door saying the place had closed down without any warning and she's out more than $200.

A locked door and a note saying Beginning and Beyond Learning Center is closed for good. That's what Cynthia Filip found out Monday morning. The day before childcare center shut down, Filip paid $230 for two weeks, just as she says she's done for months.

Several other customers came by while we were at the daycare. A former employee did not want to go on camera, but told us she had no idea about the closing until Friday afternoon. We tried calling the owner of the daycare but no one ever picked up our calls.

Now Filip along with other families are left scrambling to find a place for their kids to go, especially with money so tight.

Other families we spoke to receive assistance from DHS. They told us they can enroll their children in a different daycare center and the costs will be covered. But for anyone who does not receive DHS assistance, like Cynthia Filip. There is nothing DHS can do to help.

The former employee we spoke with Monday afternoon said she is supposed to get her final paycheck on Tuesday from the owner of the learning center.