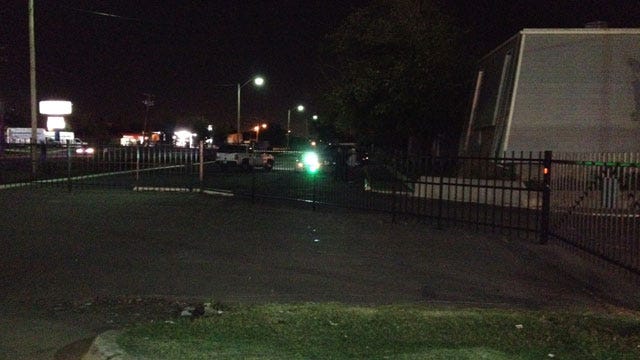 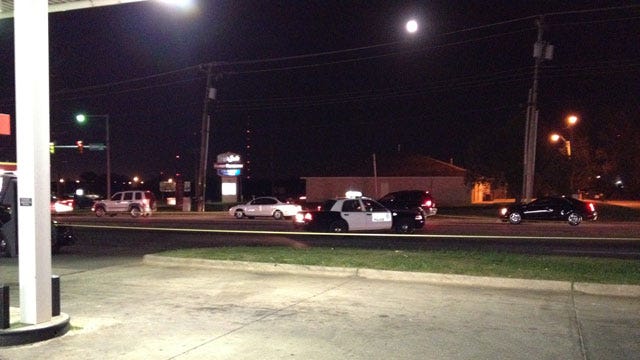 Police are investigating a shooting that injured one person in northwest Oklahoma City Tuesday night.

According to Oklahoma City police, officers responded to the shooting at about 8 p.m. Tuesday, in the area of N.W. 107th Street and Western.

Authorities say one man was shot in the abdomen. A security guard told police he heard three shots fired, then found the victim slumped over on a bus stop bench.

The victim went to the hospital and is expected to survive, but police say he's not giving them much information.