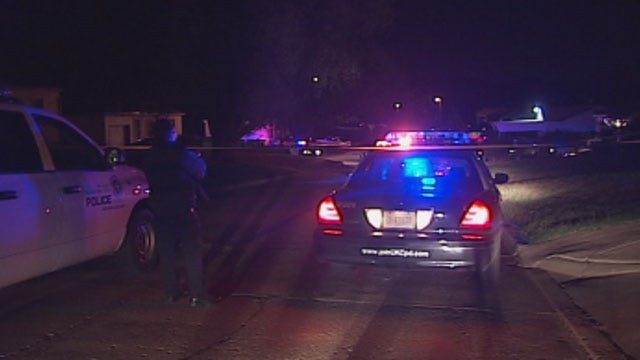 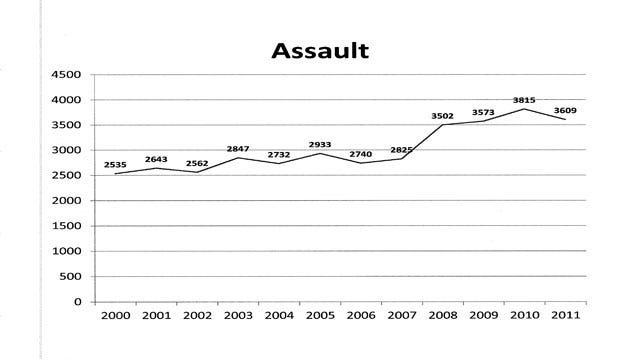 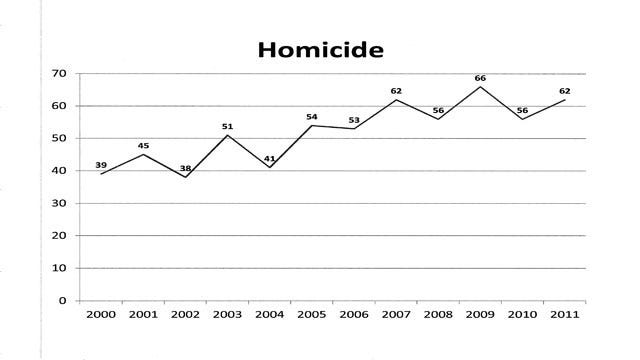 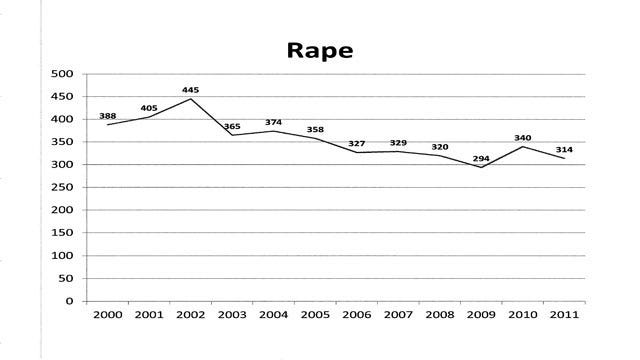 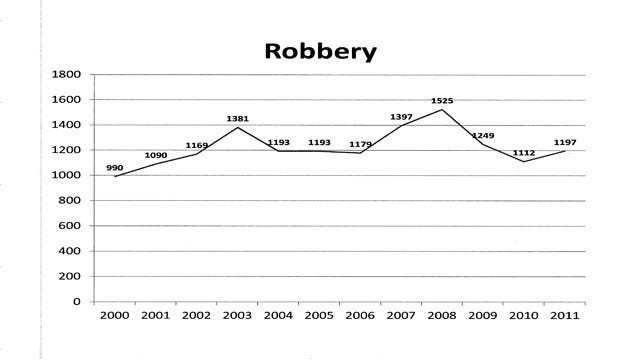 Violent crime is on the rise in Oklahoma. This while the country is seeing a decrease in the number of assaults, rapes, robberies, and homicides.

So why is Oklahoma City seeing this disturbing upward trend? The answer is a significant lack of police officers, according to Oklahoma City's Police Chief and the Oklahoma County District Attorney.

"Without pouring more resources into it, we're not going to get much better," Oklahoma City Police Chief Bill Citty said.

"We have got to understand that there is no way to address this violent crime, except to put resources on the street," said David Prater, Oklahoma County's District Attorney. "That's going to cost money."

Fifteen-year-old Richard Morales was shot and killed in the middle of the street back in July. He is one of the numerous people who have died as a result of violence so far this year.

"He was at the wrong place at the wrong time," said his sister, Asia Morales. "He didn't deserve this at all!"

There have been more than 80 homicides in Oklahoma City in 2012, and the year's not over. The city is on track to have one of its highest murder rates in more than 20 years.

"We've had years where we have been as high as 102," said Citty. "I think that's the most we've ever had, if you are discounting the Murrah bombing. I'm not sure we'll reach that mark. I hope we don't, but we sure are on track to reach somewhere in the 90s."

Citty says part of the increase can be attributed to a rise in gang violence, including drive-by shootings. In 2006, police started several programs to tackle a then record number of drive-bys. It worked for a while, but now they're on the rise again.

"The problem is that guns [are] a part of gang culture," said Citty. "And every gang member wants to have a gun, because it means power to them."

"We probably need 200 more if not a little bit more than that. It is just the tip of the iceberg as to what we need to effectively police OKC."

Prater agrees, but says federal funding for those programs has dried up, and the population in Oklahoma County has increased by nearly 10 percent. Prater also says it would cost the city more than $30 million to hire all the officers needed. It would be several years before they were actually out on the streets.

"We are at a point now where we just got to stop the bleeding," said Prater. "We have younger and younger children becoming involved in more violent and violent crime and that comes from...they don't have a moral compass."

"You're not going to arrest yourself out of this problem," Citty added.

Both agree the two most important deterrents to crime are:

Citty and Prater say if kids are off the streets, they can't be recruited by gangs and other criminals. Though some people, like Richard Morales, are innocent victims, many of the people who do end up a victim of violent crime, have had some previous run in with the law, or a problem with drugs and alcohol.