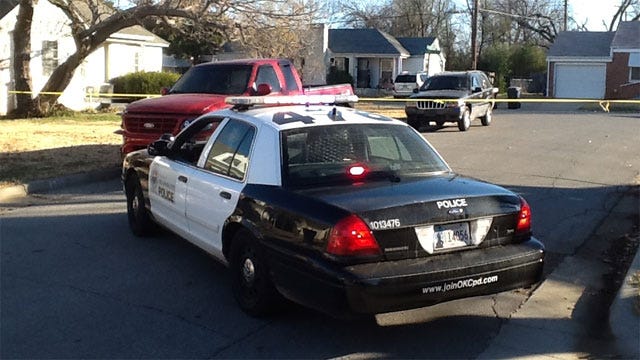 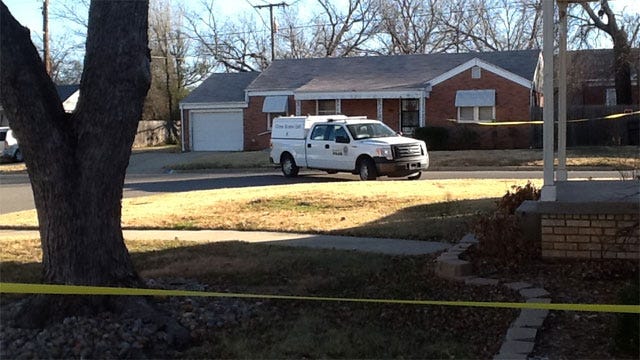 Police were called to a home in the 2100 block of N.W. 32nd Street around 8:45 a.m. A woman called 911, saying someone she knew was trying to get into her home. She told police she would not let him in because he'd previously stolen something from her.

Police say the officer encountered the suspect in the street about a block away from the house at Cashion Place and Youngs Boulevard. The suspect was armed with a stolen semi-automatic pistol.

The officer attempted to convince the suspect to put down the weapon, but the suspect refused and the two engaged in a physical struggle. According to the department, a witness stopped to help the officer. The officer eventually fired his weapon, hitting the suspect.

The suspect died at the scene. Police are not releasing his name until his family has been notified.

The officer who shot the suspect has been identified as Anthony Franklin. He works out of the Will Rogers Patrol Division and has been with the Oklahoma City Police Department for five years. Police say Officer Franklin sustained minor injuries during the struggle. He was treated and released from a nearby hospital.

Officer Franklin has been placed on routine administrative leave while the department investigates the shooting.