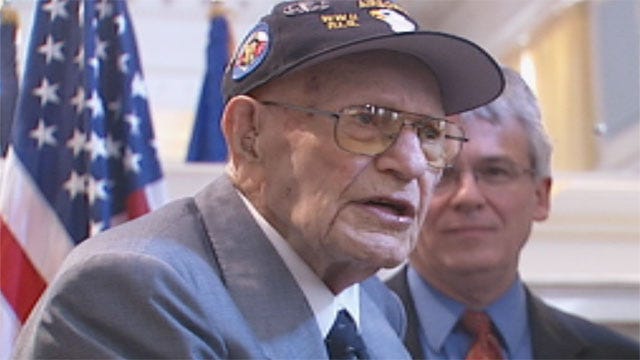 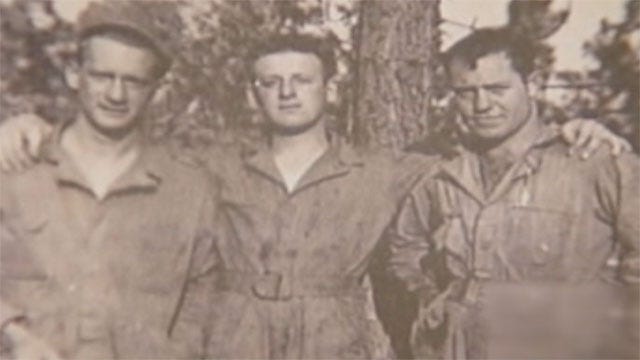 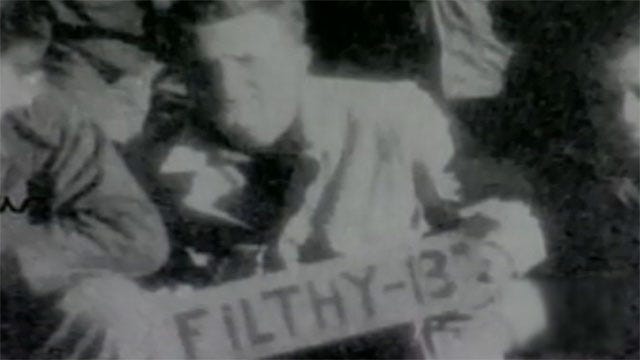 A World War II veteran who led a group of men on a mission that inspired his fellow soldiers, as well as Hollywood, has died.

The family of James "Jake" McNiece confirmed his death Monday. He was 93.

McNiece, a retired Ponca City postal worker, commanded a group of men during WWII nicknamed "The Filthy 13." That group served as the inspiration for the movie "The Dirty Dozen."

Hours before June 6, 1944 – famously known as the D-Day invasion -- McNiece led 18 paratroopers as they jumped into France, and destroyed two bridges and took control of a third in order to prevent German reinforcements from moving into Normandy.

Sixteen men were killed during the mission. Only McNiece and two others survived, but their actions helped the Allies liberate France from the Nazis. In September 2012, News 9's Alex Cameron spoke with McNiece as he was honored at the state Capitol with France's most prestigious honor for his actions during the war.

The family is still making funeral arrangements for McNiece. The arrangements are being made with Trout Funeral Home in Ponca City.