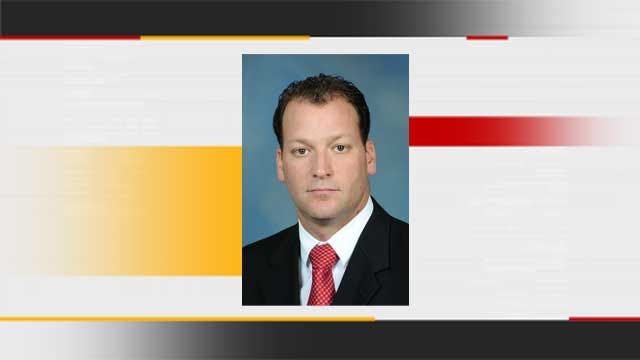 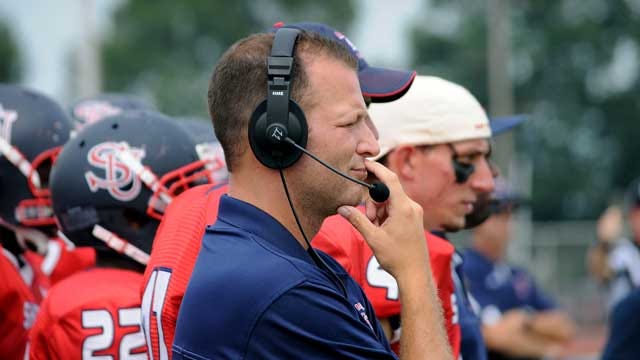 Oklahoma State coach Mike Gundy announced this morning on Twitter that Oklahoma State has hired Mike Yurcich to be the offensive coordinator and quarterback coach.

"Coach Yurcich has 14 years of experience coaching quarterbacks and a thorough background in the passing game," Gundy said. "He has been a very successful offensive coordinator for many years.

"He played quarterback and has been a student of the position as well as a student of offensive football for 14 years," Gundy added. "He will be in place immediately to start getting prepared for spring football."

Yurcich is a 1999 graduate of California (Pa) University. He spent three seasons as the school's starting quarterback and was a two-year captain. He began his playing career at Mount Union College. He earned a degree in psychology at California and a master's degree in education from St. Francis, where he picked up a school counseling license.

"Joining the program at Oklahoma State is a tremendous opportunity for me and my family," Yurcich said. "I am excited to continue the offensive firepower that has been in place at OSU for many years. I've often admired the OSU system and I'm looking forward to learning and then teaching the Oklahoma State offense.

Yurcich is a native of Euclid, Ohio, His wife, Julie, was an All-America cross country athlete at Edinboro. They have two sons: Jack and Clay.

Yurcich and the Cowboys will open spring drills on March 11.