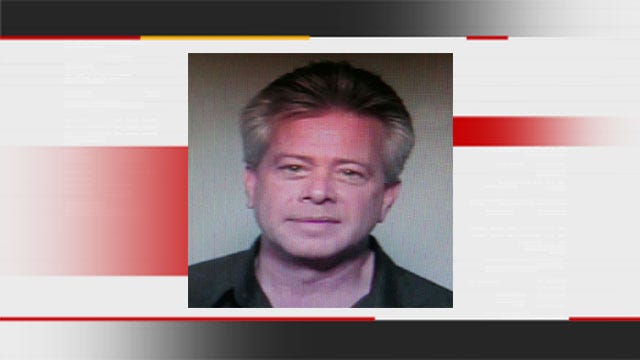 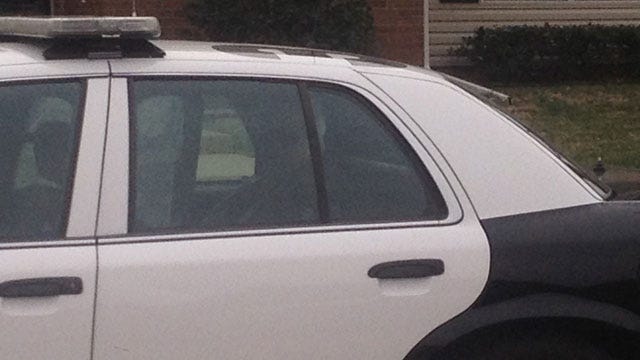 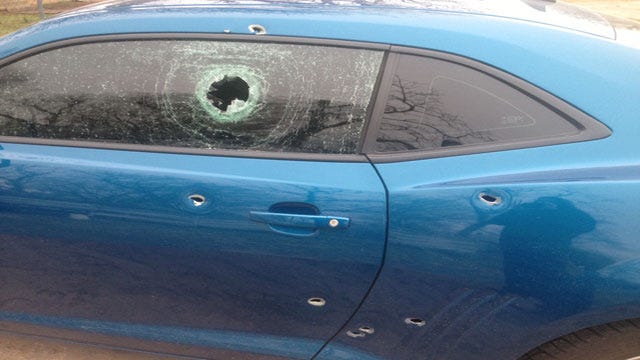 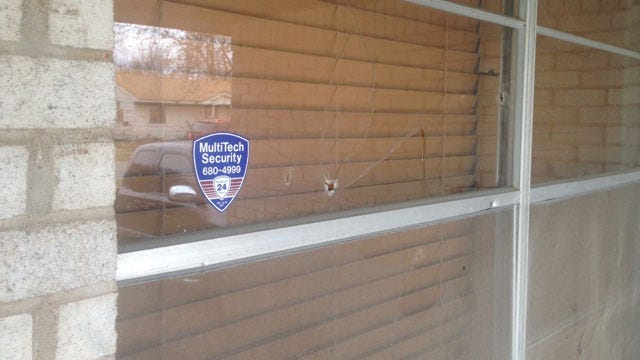 Police had been looking for the suspect, Robert Gibson, since Wednesday evening.

That drive by shooting happened about 6 p.m. Wednesday on the 6200 block of NW 33rd on a street that neighbors say was filled with kids playing outside.

According to court documents, Gibson pulled up in front of this house where four people were inside, and started shooting. The owner of the Bethany home told police he recognized Gibson as the shooter and had known him for over 10 years. He did not know why Gibson had shot at him.

Police were able to locate Gibson at his home and around 12:30 p.m. Thursday, Oklahoma City police swarmed the Nantucket Condos and evacuated Gibson's neighbors.

"They just wanted me to stay in the house and not come out and then they came back and they wanted me out for a while," said Jean McFeely, who lives in the condo underneath Gibson.

"Do to the charge of drive-by shooting and four counts of shooting with intent to kill, we thought best to secure the area and evacuate people for the safety of the community," said Lt. Dale Marshall, with the Oklahoma City Police Department.

But Gibson was taken into custody without incident. According to neighbors, Gibson was the former homeowners' association president, always polite, but of questionable character.

No one was injured in the shooting. Gibson is now facing four counts of shooting with intent.