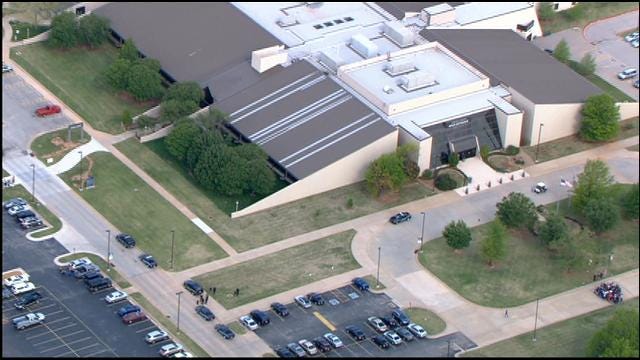 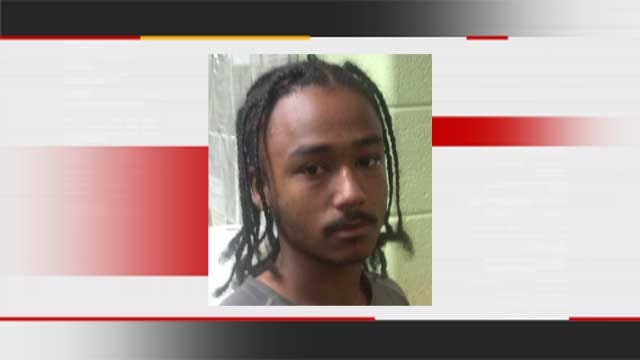 Deputies arrested a man accused of calling in a bomb threat at an Oklahoma City career center.

According to school officials, the threat was called into the Francis Tuttle Technology Center just after 9 a.m. Wednesday. The center is located at 12777 N. Rockwell near N.W. 122nd Street. More than 2,000 people were evacuated while the Oklahoma County Sheriff's Office's bomb technicians and K-9 deputies swept all of the buildings.

Nothing suspicious was found, however deputies did locate 19-year-old Deyonta Horton. Investigators say Horton admitted he called in the bomb threat and that it wasn't real.

Horton was taken into custody by deputies and he is currently being booked into the Oklahoma County Detention Center on a felony complaint of using a communication device to make a bomb threat.