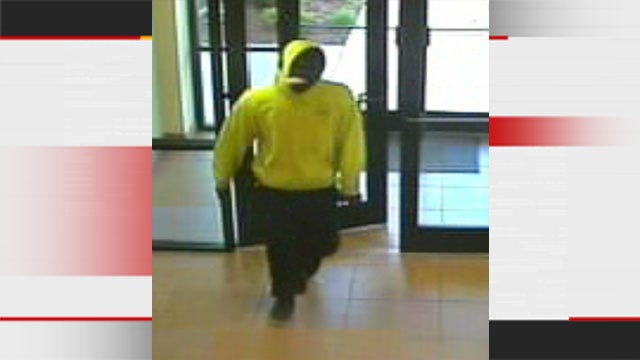 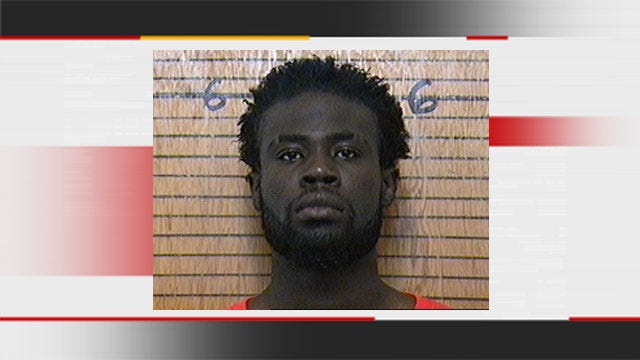 Authorities arrested an Oklahoma City man on Tuesday in connection with the robbery of the OU Federal Credit Union in Norman.

According to the Federal Bureau of Investigation, on May 7, a man made off with a grocery-bag filled with cash after robbing the OU Federal Credit Union, located at 2000 W. Lindsey in Norman.

Galloway has been charged with the crime.

Agents believe Galloway is also responsible for the robbery of the Bank of Oklahoma, located at 3501 N.W. Expressway in Oklahoma City, on May 9.