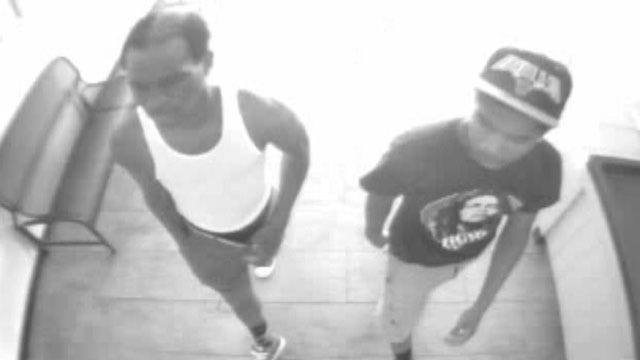 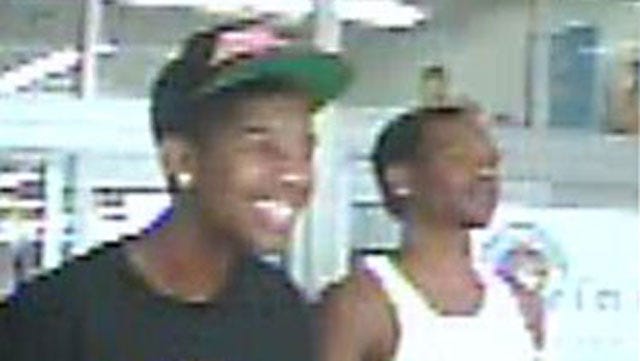 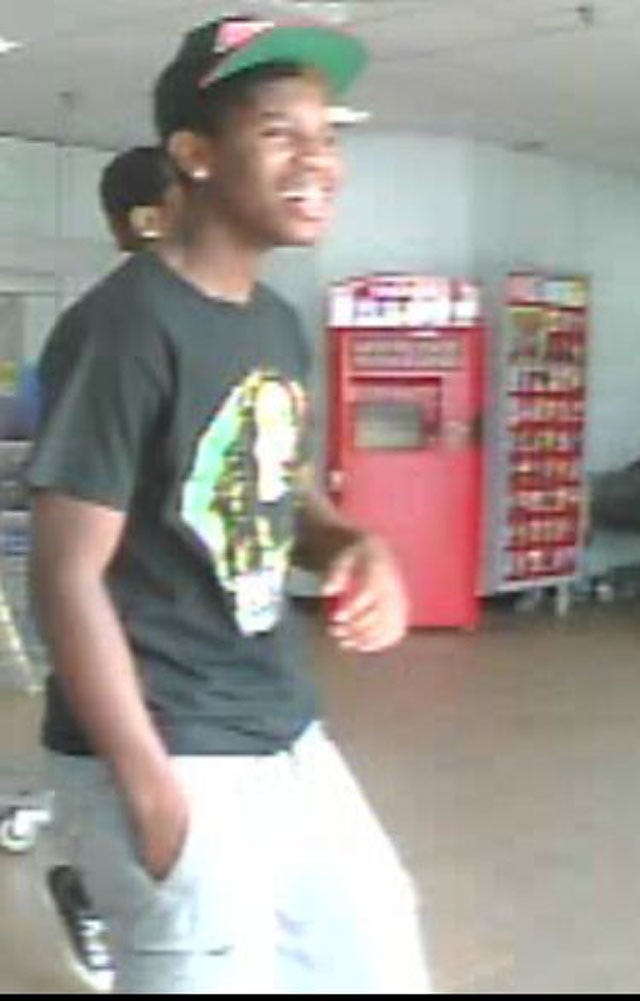 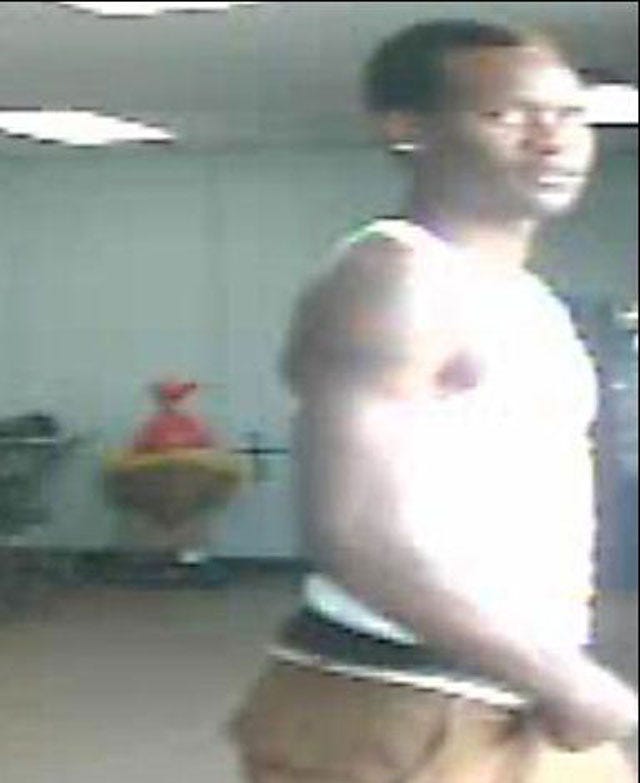 Norman Police are looking to the public for help identifying two persons of interest who are wanted for questioning in connection to the burglary of University of Oklahoma coach Bob Stoops' home early this week.

Police released the photographs of two individuals, taken from a local Norman business. The two men arrived in a black pickup and once inside the business they attempted to use a stolen credit card that was taken during the burglary.

If you recognize either person in the photographs, contact the Norman Police Department at (405) 321-1444. The case is still under investigation.