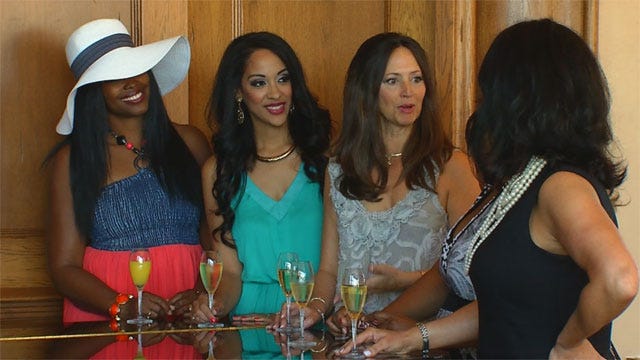 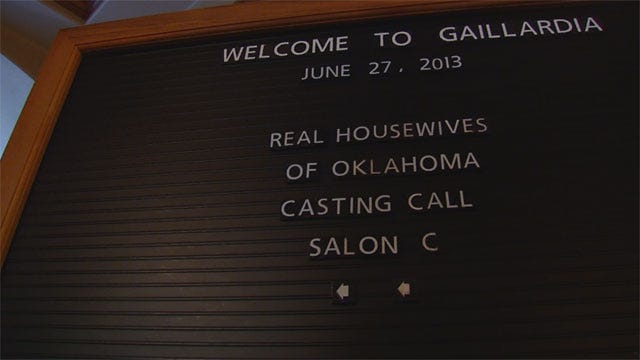 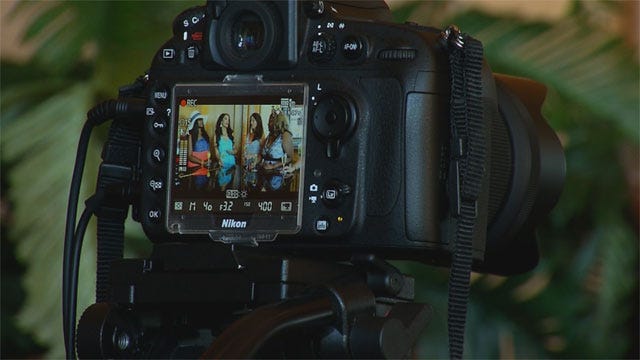 Watch out America, because the next series of the popular "Real Housewives" reality TV shows could be happening right here in Oklahoma City.

A local production company is already in talks with producers at Bravo, which is the network that has launched six "Real Housewives" series since 2006 including Beverly Hills, New York and Atlanta. Thursday was the first day producers started screening potential housewives in Oklahoma.

"There have been so many times in my life I have said, ‘Oh, my gosh. My life should be sitcom,'" said Eva Aranda, a potential ‘Real Housewife.' "So when this came up, I said, ‘You see, my life could be a sitcom.'"

And this may be Aranda's big break. She and several women met at the Gaillardia Country Club to be screened for the "Real Housewives of Oklahoma City" reality TV show.

"I think that being in the Bible Belt in the central United States, a lot of women feel their job is to be a mother, a wife and that's it, and I feel that's just part of being a woman. There's so much more," Aranda said. "This will show that we're not on horses and living in Teepees, we do live a glamorous life."

Aranda owns her own beauty business and is married to a mega-church music pastor, Dameon Aranda of Life Church in Midwest City. Other potential housewives have family businesses in oil and gas and some are like The Kennedy's of Oklahoma.

"You can expect to see some real drama, we are very real here, and nobody puts up facades, and nobody tries to be something they're not," said Carol Hefner, a potential ‘Real Housewife,' whose married to Robert Hefner IV and has five children.

Hefner's family is responsible for Lake Hefner and Hefner Parkway, and she once ran for the State Senate.

"I think it's time that people see Oklahoma City on the big stage," Hefner said. "We live well. We live big, We are spicy, fun. We keep it real and I think that we could really show some of those other housewives how to live."

Producer Annette Colbert-Latham took to the OKC Housewives idea to Bravo executives in L.A. and New York earlier this year, and she says they're interested. So for two days, her team has talked with about 21 women, who mainly live in Nichols Hills, Edmond and Gaillardia.

"I think they're elegant. They're wonderful women. They're showing the best side of Oklahoma City," said Colbert-Latham, Executive Producer of the ‘Real Housewives Of Oklahoma City.' "They're socially connected. They're very wealthy and more importantly, they have a lot of things on the ball and also own their own firms. Some are millionaires, multimillionaires and even billionaires."

Colbert-Latham's team plans to put together their video of the group in the next couple of weeks and send it off to Bravo to see if the show will be picked up. The second round of screen tests will take place Friday again at Gaillardia from 10 a.m. - 4 p.m.

Andy Cohen, the man behind the Bravo network which launched six "Real Housewives" series, tweeted News 9 saying, "Bravo is not planning the series."

Producer Annette Colbert-Latham says she has talked to Bravo and plans send the network a video to see if it will pick up the show.