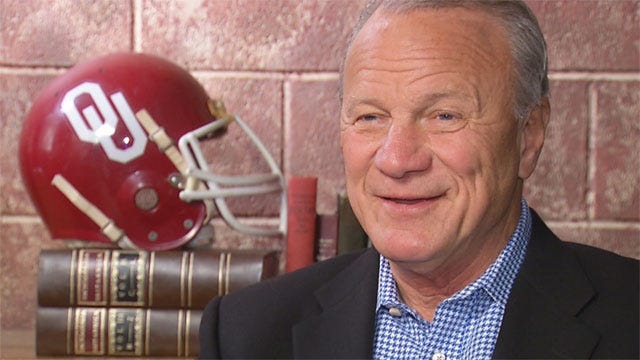 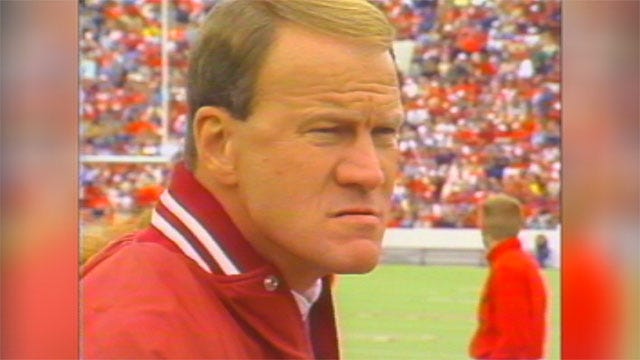 He's a legend in Oklahoma and college football, and now former University of Oklahoma coach Barry Switzer is sitting down with News 9 to talk football.

During an interview Wednesday in our studio, the coach would not reveal who should start at QB on August 31 in Norman.

"You have to ask Stoops. He makes $5 million a year," said Switzer.

"I expect it to be the guy with more experience. I think we might learn by playing both of them and find out who the guy is on the field," said Switzer about the Sooners' QB.

The former coach, who last walked the sidelines in Norman in 1988, says the teams' youth will be a challenge.

"They are always high on the young guys. There are a lot question marks defensively and offensively."

The 75 year old visited the News 9 studios to talk about his health, mainly his hip replacement surgery.

Switzer had less invasive hip surgery in 2011 after he started feeling pain in his back.

Doctors told him his back was fine, but he should have had hip surgery "20 years ago," according to the coach.

"One week after I had my hip replaced, I walked one mile. I couldn't walk 200 yards before because I was in so much pain," Switzer said.

You can learn more about Switzer's procedure at hipreplacement.com.