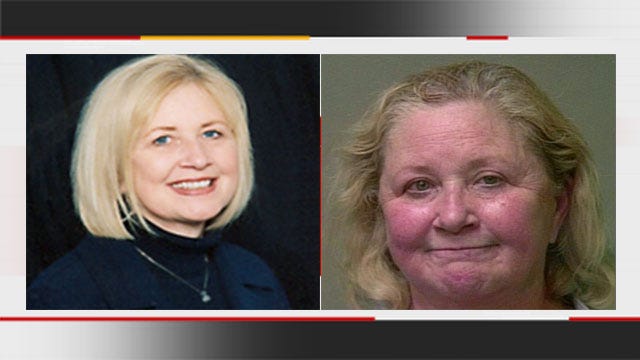 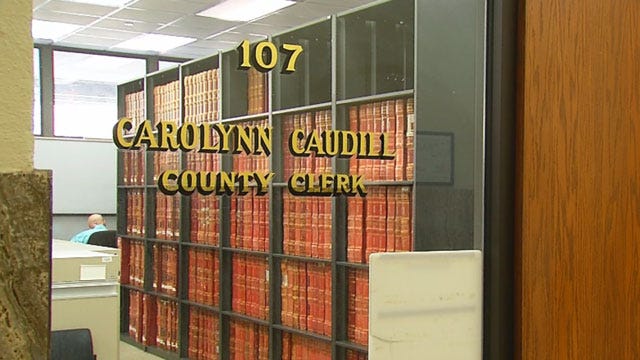 The man who called 911 on an elected Oklahoma County official accused of driving drunk through Nichols Hills and northwest Oklahoma City is speaking exclusively with News 9.

Oklahoma County Clerk Carolynn Caudill was seen circling the area of northeast Nichols Hills near Wilshire and Western before police intervened Tuesday. The witness, who asked not to be identified, says it was amazing the politician did not kill or seriously injure someone.

"We can't afford someone like that on the street," the 911 caller told News 9.

The caller followed Caudill and pinpointed police to her Mercedes. He wants to make sure what he saw is not brushed under the rug.

"I saw her going through people's yards," he said. "Running off curbs, dragging a vehicle completely across the street. At that point, I was telling dispatch this woman is going to kill somebody."

The long-time clerk was first elected in 1996. She hasn't been seen in her office since being arrested.

Jefferson says the Caudill has not decided how she will plea. He also says the case will likely be heard by a judge on the city level, rather than a judge working for her employer at the Oklahoma County District Courthouse.

"She is taking responsibility for her actions," said Jefferson.

The man who called 911 says she needs to be kicked out of office.

"The woman obviously has some problems and needs some help," he said. "I don't think someone like that should be continuing in that position."

Jefferson says his client is committed to regaining the confidence of voters. Under state law, Caudill could be forced out as county clerk for misconduct.