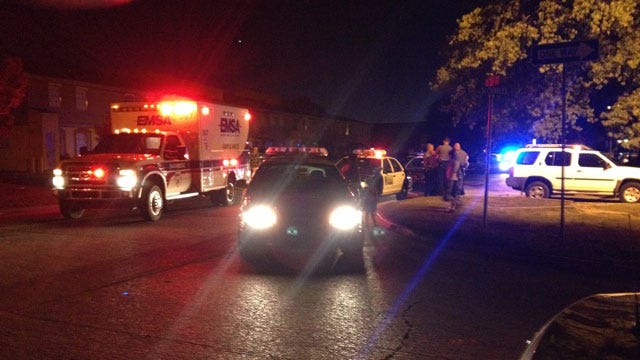 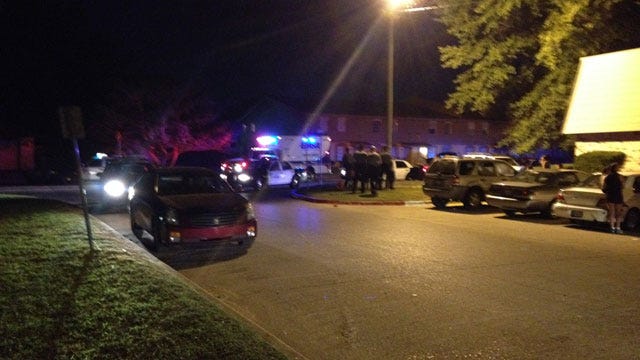 Two women were stabbed after an altercation at an apartment complex in northwest Oklahoma City, Wednesday evening.

Oklahoma City Police say they responded to a large disturbance at the Golden Oaks Apartment complex, located in the 5800 block of NW 34th St., just before 8 p.m.

When officers arrived on scene they located the two women, each suffering from stab wounds.

One victim was transported by ambulance to OU Medical Center in serious condition. The identities of the victims has not been released at this time.

According to police, the incident started out with the two women fighting. The second victim is being treated for non-life threatening injuries. Police are still investigating.