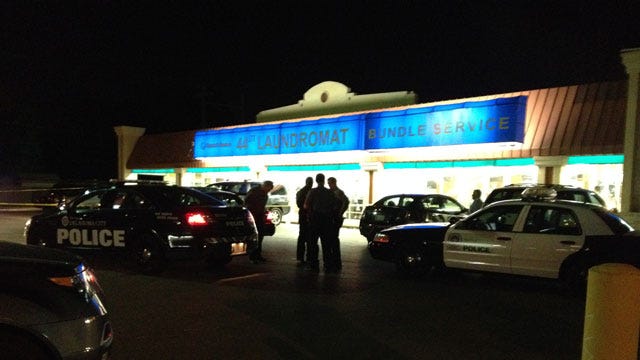 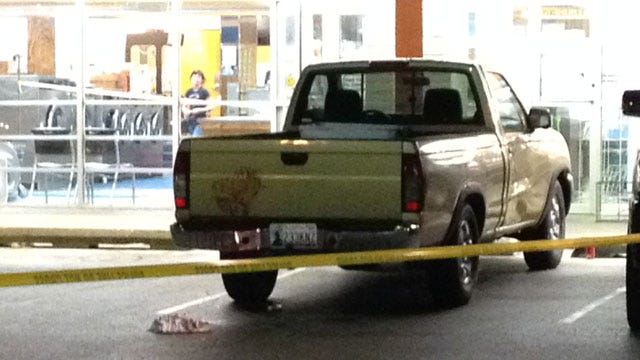 One person was stabbed after a brawl broke out at a Laundromat in southwest Oklahoma City, Wednesday night.

Police responded to the scene in the 4500 block of S. Pennsylvania Ave.

Authorities tell News 9 a fight involving five or six people started outside and gradually moved inside the business.

During the fight one person was stabbed twice. The victim was transported to a local hospital in critical condition. His identity has not been released.

Police say they are on the lookout for an 80s model Cadillac and a silver Ford Mustang. No other information is known at this time.