OKC Dog Owner Could Be Charged After Nearly-Dead Pets Found OKC Dog Owner Could Be Charged With Animal Cruelty 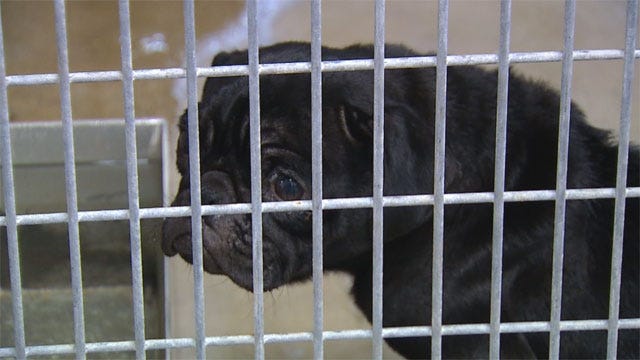 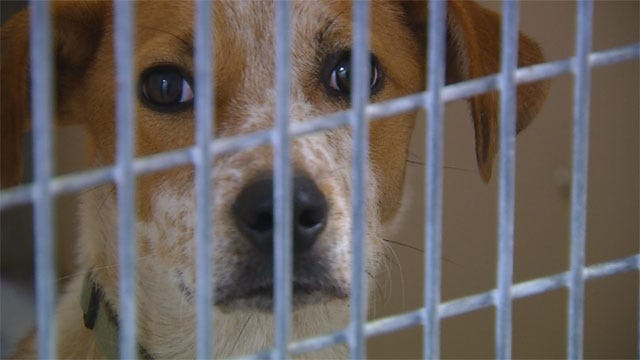 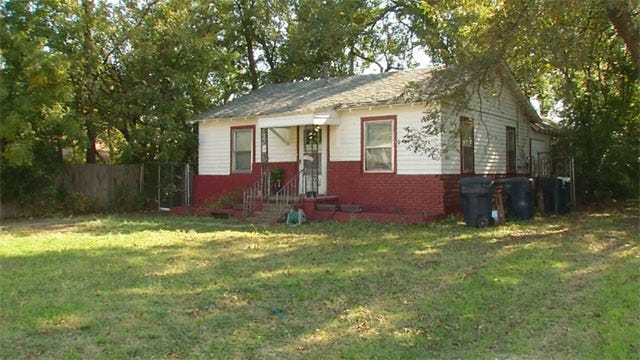 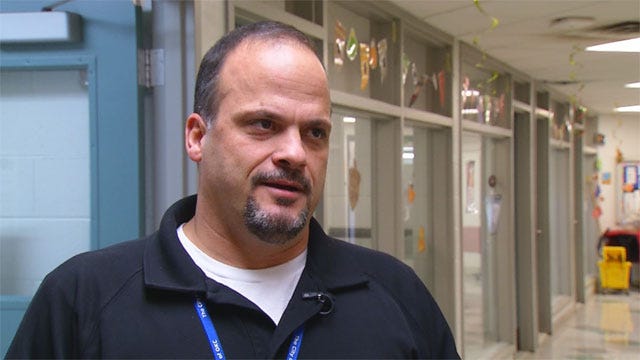 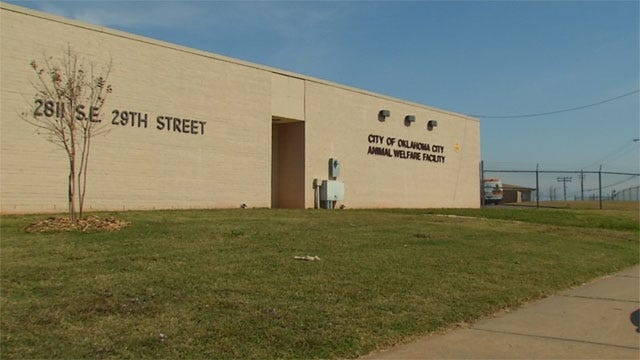 Two dogs are recovering after being found near death at a northeast Oklahoma City home. Now the dogs' owner could be facing a charge of animal cruelty.

Luckily, both dogs were rescued and did not have to be put down; but the Oklahoma City animal shelter says, unfortunately, this happens all the time.

News 9 checked in on the two pups to see how they are doing now. The tan and white Heeler mix with the sad brown eyes is doing much better these days, but the black pug the Heeler was brought in with is still in bad shape.

"They had parasite like fleas and worms," said Tracy Lyons, a supervisor with the Oklahoma City animal welfare division.

Once they are medically cleared, the two dogs will be available for adoption; a much better scenario than what they were facing just days before.

When animal control officers were called out to a house in the 2500 block of N.E. 13th Street on Wednesday, they found the Heeler mix chained up outside the house, and the little pug starving inside.

Neither dog had an food or water.

So what was the dog owner's excuse?

"She says she had a relative that was supposed to be feeding them," Lyons said.

The search warrant states the pug was so emaciated and weak it could not stand up, even when officers tried to feed him through the window. The officer said the dog appeared to be near death, and was in desperate need of medical attention.

"The officer explained to me that at one point, it was drinking water for upwards of five minutes trying to get hydrated. As it was doing it, I was afraid it was going to fall over."

He's still a little shaky, but this pug is on the mend, as are several other dogs at the shelter that were rescued from similar situations. Situations the animal shelter workers say don't have to happen.

"If it ever gets to the point you just can't take care of them, you need to come to us." said Lyons. "Or call us… and we'll put your animal in a better home."

October is known as "Dogtober" at the Oklahoma City animal shelter. You can adopt any of their dogs or puppies for only a $30 adoption fee during this month.

The dogs' owner could face a felony charge, depending on what the Oklahoma County District Attorney's Office decides to do in this case. The maximum punishment is five years in prison, or a $5,000 fine.

OKC Dog Owner Could Be Charged After Nearly-Dead Pets Found