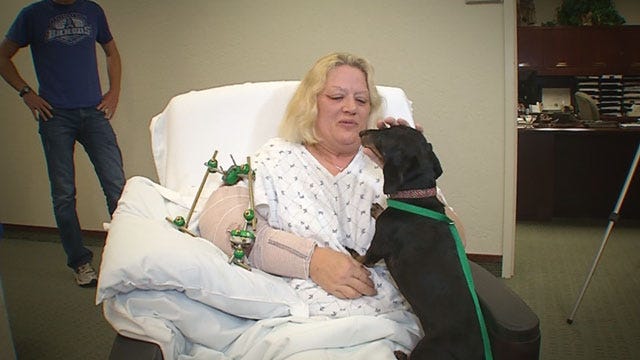 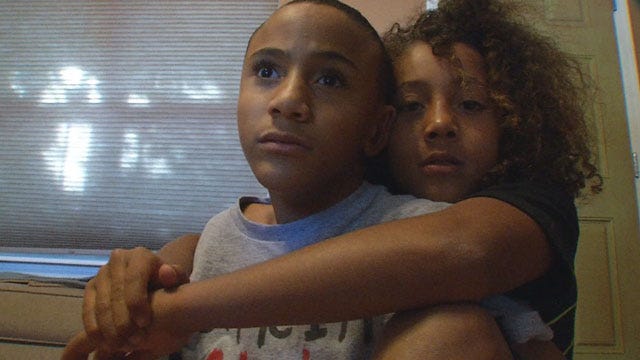 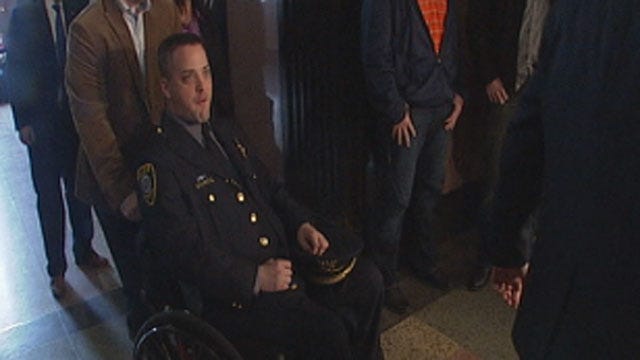 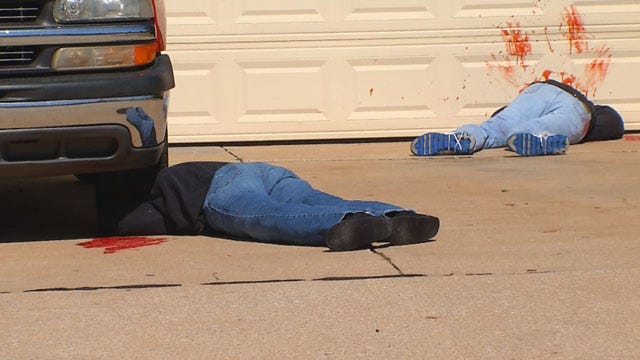 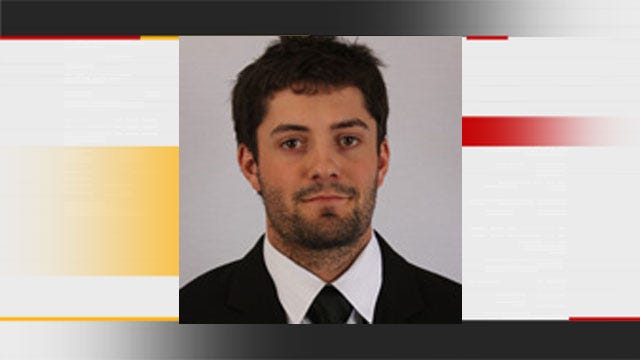 Headlines in 2013 ranged from heart wrenching to heartfelt, controversial to shocking, unsolved mysteries to closing a chapter.

We saw natural disasters, crime, sports controversies and possibly the supernatural.  Some of the stories got national attention; others just captured the heart and attention of Oklahomans.  News 9 has compiled a list of the most viewed stories for 2013.  These stories were picked by you based on the number of times they were viewed.

May Tornado And Flood Outbreak

This was by far the most viewed story group for 2013.  There were too many stories to list that covered the devastating storms that hit our state on May 19, May 20 and May 31.  Here are some of the most memorable headlines:

Tobias And Titus: The Story Of Two Brothers

Who knew that a simple letter to News 9 would change two boys' lives forever, and put them in the national spotlight?  Tobias wrote us about his brother Titus, who suffers from Cerebral Palsy, and how it was his goal to run a 5K race with him.  The rest is history and the two have now crossed the finish line together.

Young Boy Reaches Out To News 9 For Help

Tobias And Titus Gear Up For The Big Race

Tobias And Titus Finish Their 5K

2013 had Oklahoma shaking, literally, with nearly 2,800 earthquakes at the time this story was written.  Most of them have been small, not even noticeable, but there have been a few that really got your attention.

Search For Missing OKC Mother Called Off After Body Found

An Oklahoma City woman disappeared while visiting someone in St. Louis, leaving her 3-month-old baby boy behind in the hallway at an apartment complex.  The story that unfolded left many upset and heart broken.

Police: Body Of Missing OKC Mom Found In Trunk Of Her Car

Skeletal Remains Found In Cars At Bottom Of Lake

A strange story that left many scratching their heads, two cars found in the same lake, at the same time, both containing skeletal remains.  The Oklahoma Highway Patrol was conducting a training exercise when the vehicles were discovered. The remains are being investigated and the Medical Examiners' Office is working to identify them.

This story is technically a May tornado story, but we felt it should be on its own.  A family in Moore, OK that lost their son when the tornado struck Plaza Towers Elementary school is finding comfort in a photo taken of another family member.  What they saw in that photo left them in awe.

Intense moments surrounded a quick acting police officer as he saved the life of a little girl being held hostage inside a Midwest City Walmart.  A mother, shopping and minding her own business, is taken by surprise when a man holding a knife takes her daughter out of her shopping basket.  Police acted fast to save the girl and what happened left many shocked but thankful.

What one man thought was a creative way to decorate his house for Halloween put him in the middle of a controversy.

An Oklahoma City Police officer that was paralyzed after being attacked outside of a bar lost his life in an automobile accident.

Rapper 2 Chainz was among 11 people arrested after his tour bus was pulled over in Oklahoma City for a traffic violation that led to a showdown with police.

In a seemingly random act of violence, an Australian baseball player living in Duncan, is gunned down and killed.  Three juveniles were arrested for the murder, but their families are saying they are innocent.

This story received mixed reviews from you.  Some people laughed, some shook their heads and some agreed with the police officer.  Either way, it had you talking, and that is why it made our list.

In a missing person case over a year old, new information led investigators to the remains of what they believe to be missing Weatherford teen JaRay Wilson.

A boy living with the guilt of what his father did steps up and does what is right.  After his father mugged an elderly woman at a cemetery, this young man pays back the money and apologizes for his father's actions, gaining the attention of many across the country.

Controversy Wrapped In Orange And Black

Oklahoma State University was the target of an in-depth investigation by sports magazine Sports Illustrated.  Ethics, grades, money and prostitution were some of the claims of wrong doing by boosters, coaches and supporters of the OSU football program.

Oklahoma Schools Get Their Grade

Oklahoma Legislature adopted an A-F School Grading System to provide incentives to schools for challenging all students to reach high levels of college and career readiness.  When those grades were released many school administrators were not very happy and called the system flawed.

Board Of Education Releases Grades For Oklahoma Public Schools

So there you have it, 2013 in review.  It was a year filled with many emotions and will not soon be forgotten.  Here's to moving forward, growing stronger and working together to make 2014 a great year!