Officer Not Seriously Hurt In Crash In SW OKC 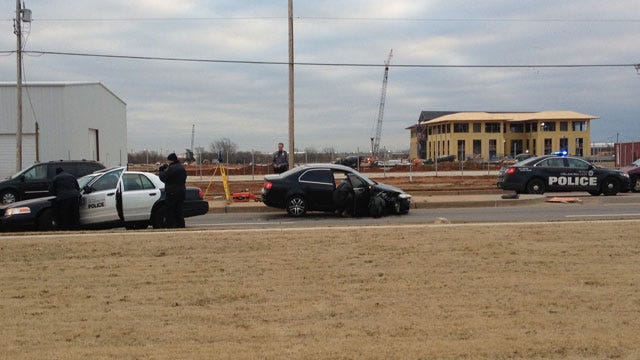 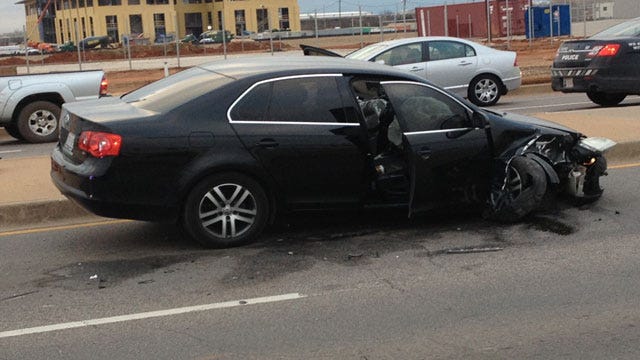 An Oklahoma City police officer was not seriously injured Wednesday morning in an accident on the southwest side of the city.

Around 7 a.m., a female police officer was driving to a call when her patrol car and a Volkswagen collided at S.W. 44th Street and Council. It's not known yet how the accident happened.

Police say the officer received very minor injuries. It's not known how seriously the two men in the Volkswagen were hurt. Air bags deployed in both vehicles at the time of the collision.

The officer's name has not been released.

Officer Not Seriously Hurt In Crash In SW OKC