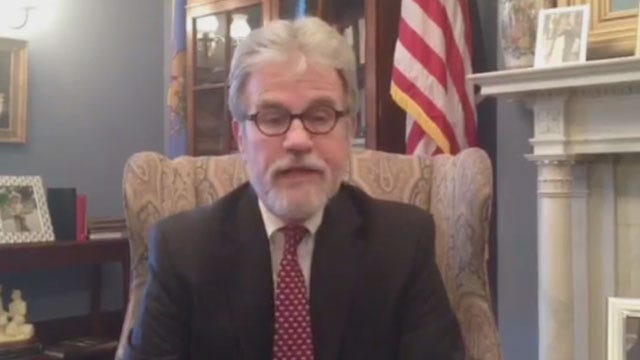 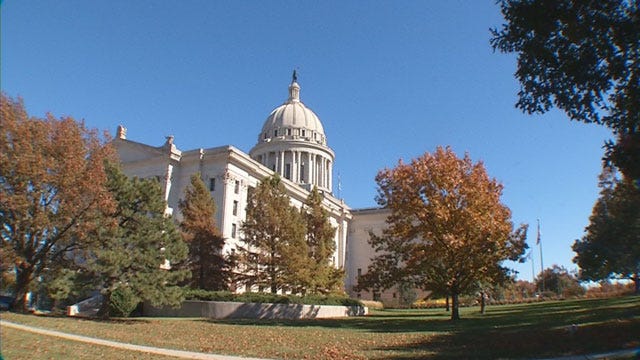 He's being called a hero of the American taxpayer, a man of integrity, and one of the most respected voices in Washington, D.C.

U.S. Senator Tom Coburn's announcement Thursday night that he will retire at the conclusion of current session triggered a wave of accolades, from the Governor's office to the White House. It's also fueled immediate speculation as to who might take his place.

And now, an election year that pundits were having a hard time getting excited about, despite all statewide elected offices being on the ballot, is suddenly very exciting.

"It's interesting for political observers because it doesn't happen very often," said analyst Scott Mitchell. "Very seldom does the Commissioner of Baseball or the NFL Commissioner, or anything like that come open."

Mitchell and others, including Sen. Coburn, expect the opening to grab the attention of the state's best candidates.

"I'm confident that the next Senator from Oklahoma will represent the ideals that we all share," Coburn said in a video statement.

Oklahoma Governor Mary Fallin, addressing media today at the state Capitol, praised Coburn, calling him a "hero of the American taxpayer." She was also quick to snuff out any talk that she might forego a shot at winning a second term in the statehouse for a chance to win Coburn's seat.

"There will be a lot of great candidates that will run," Fallin stated. "And I will tell you right now -- I will not be one of those people; I will be seeking re-election as governor."

The Governor may not enter the fray, but analysts know that others will. That, they say, will open up additional positions, and there will be a domino effect.

"I mean, we're talking about probably 50 people," Mitchell said. "That are looking at this situation, thinking about changing addresses."

The names being mentioned most prominently now -- all Republicans -- include three members of the state's Congressional delegation: Tom Cole, James Lankford, and Jim Bridenstine. Attorney General Scott Pruitt, analysts speculate, might also throw his hat in the ring.

"It's like a car at the top of a hill," conservative political observer Pat McGuigan said. "You don't have to even put it in gear; this thing is gonna get moving and moving fast."

State law does not allow someone to run for two offices at once, so some of these potential candidates -- those already holding elective positions -- will have a tough decision to make: try to get re-elected as an incumbent, or put it all on the line to run for U.S. Senate.

Analysts say no Democrats' names have emerged yet, although there's still plenty of time. The formal filing period isn't until April, with the primaries set for June 24.