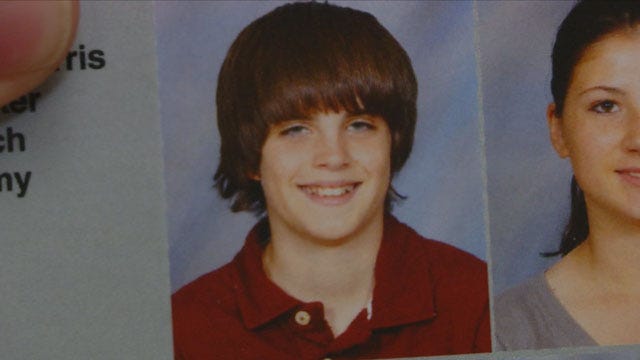 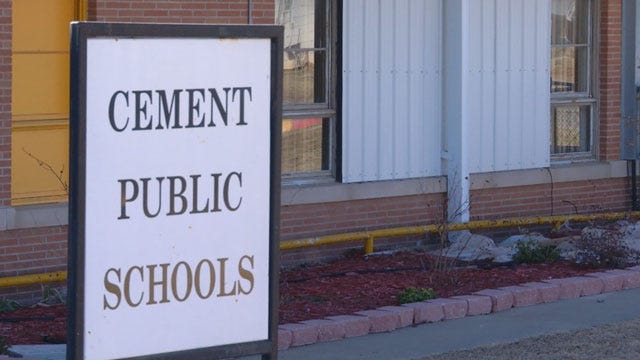 A Cement High School freshman died after collapsing during a basketball game Tuesday.

Seth Martin, 15, was airlifted to an Oklahoma City hospital where he was pronounced dead, according to school officials. On Wednesday, students in the small school district were in tears, grieving the loss of who they call a popular student-athlete.

"He was a good kid," friend Kody Dalton said. "He would do anything for anybody."

Students say Seth was an all-around nice guy and a basketball star for the Cement Bulldogs.

"He would walk up and talk to anybody," said Cement senior Cory Black. "Everybody knew who he was."

At some point during Tuesday night's game against Union City, Seth sat down to take a break. School officials say the teenager then stood up and collapsed. Seth was airlifted to a hospital in Oklahoma City, while his teammates loaded a school bus to make the hour plus drive to be by their friend's side.

"I think everybody … totally expected everything to be OK, and it seemed like from there things got worse," Cement superintendent Danny Pittman said. "It's not going to just affect some in the school, it's going to affect the whole community."

Grief counselors are available at the school district. Students were allowed to leave class early Wednesday.

"It was kind of emotional for everybody," Dalton said.

On Wednesday, school leaders held a meeting to think of ways the community can come together to remember Seth and help his classmates cope. Funeral arrangements were not immediately available Wednesday.

The Medical Examiner's Office tells News 9 the cause of death was congenital heart disease.