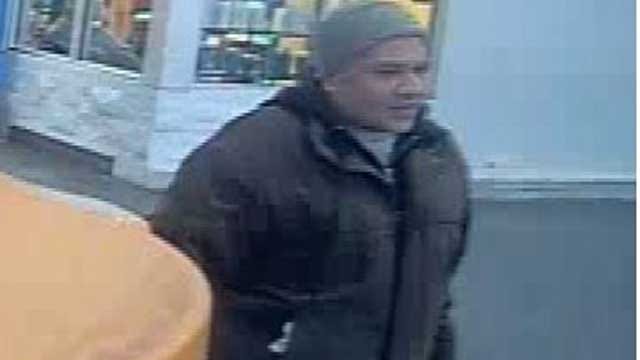 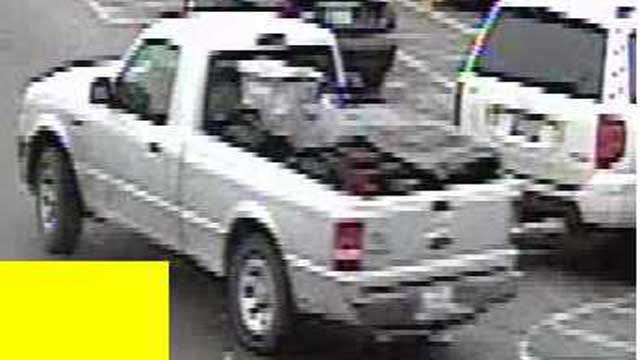 Police are looking for a man who used a stolen credit card at a Wal-Mart store in south Oklahoma City.

Police contacted a Wal-Mart store, located at 100 E I-240 Service Rd. where one credit card was used, and obtained surveillance photos of the suspect and his vehicle.

The suspect was driving a white Ford Ranger pickup truck. If you recognize this man, or have any information, call Crime Stoppers at (405)-235-7300.