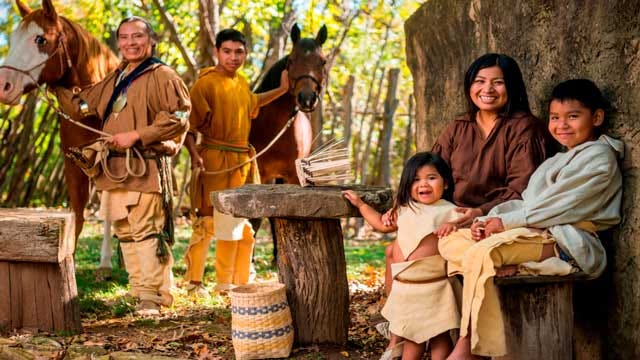 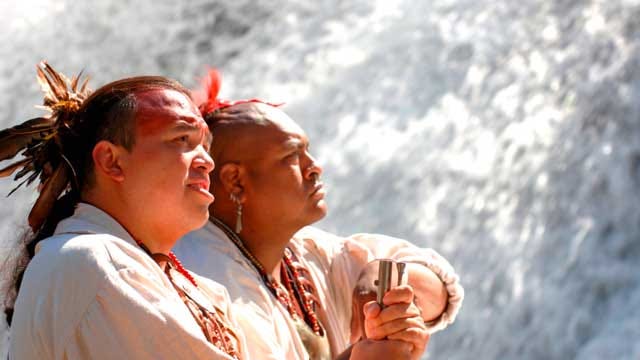 Two bands of Cherokee Indians are coming together to tell their history at an educational program at the National Museum of the American Indian in Washington, D.C.

The Cherokee Nation and the Eastern Band of Cherokee Indians are partnering to host "Cherokee Days" at the museum on April 3-5.

The program will share the history of the Cherokees, including the Trail of Tears. Cultural art demonstrations and performances are also planned.

Cherokees originally inhabited the lands in what are now present-day Tennessee, North Carolina, Alabama and Georgia. Thousands were forced to relocate to present-day Oklahoma in the 1830s. They established Tahlequah as the Cherokee Nation capital in 1839.

Many defied the relocation and remained in North Carolina. They became known as the Eastern Band and are located in Cherokee, N.C.