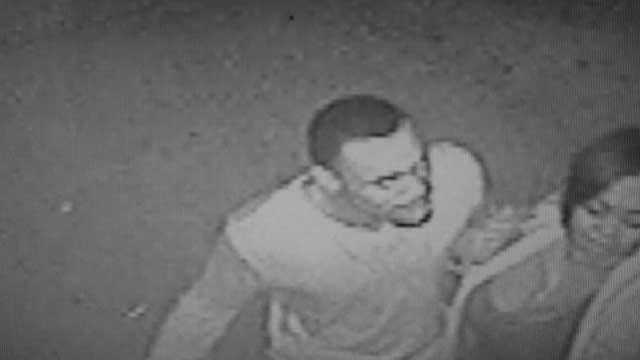 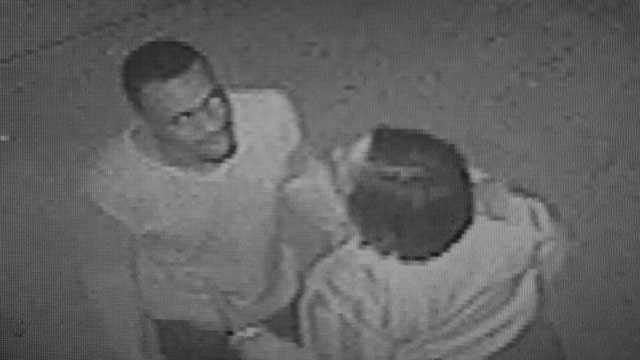 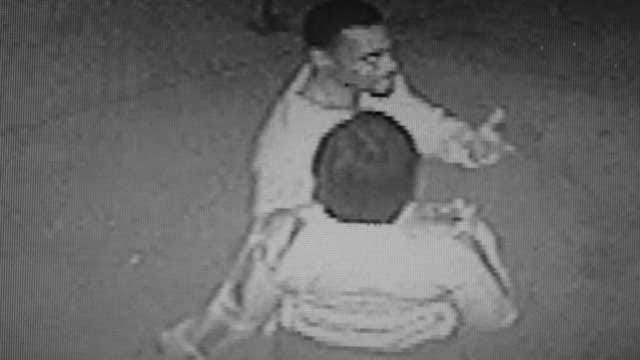 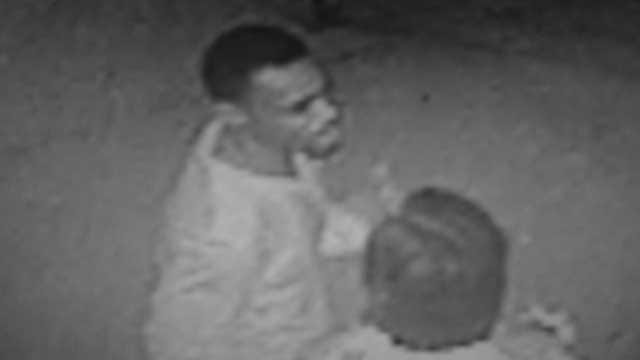 Oklahoma City police released surveillance photos of the suspect in a deadly shooting outside a Bricktown bar.

According to police, the victim, 30-year-old Zachary Bowie of Spencer, died after suffering a gunshot wound outside of Club Social, located at 119 E. California. The shooting occurred Saturday, March 1, at around 12:40 a.m.

Investigators say the suspect was inside Club Social when he was confronted by security and kicked out. As he was leaving, he made threats to the security officers about returning with a gun, police say.

It's believed the suspect left, then returned with a gun and fired toward the crowd, hitting Bowie.

The suspect has not been identified. On Tuesday, police released surveillance photos of the man who made threats against the security officers. The photos were taken at a nearby business just minutes before the shooting.

Investigators say they would also like to identify the female who was with the man, as seen in the surveillance photos.

Anyone with information regarding this case should call the Homicide tip-line at 405-297-1200.