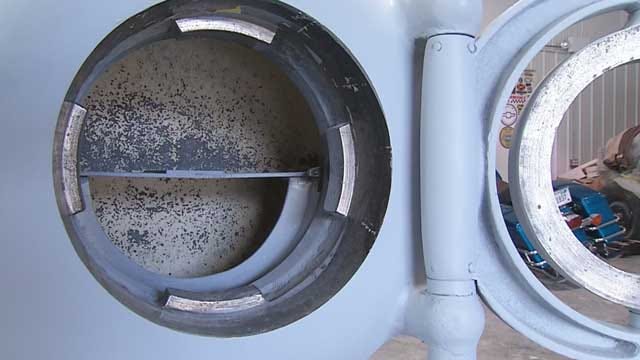 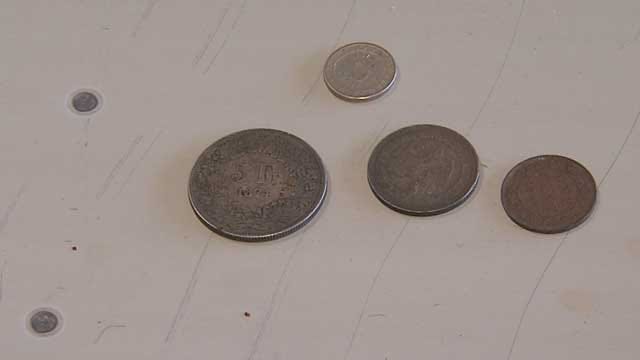 The southeastern Oklahoma town of Stonewall is making sure its history still shines by unlocking the mysteries of an old bank safe.

The safe dates back to at least 1903 according to City Administrator Dennis Heath.

It was retired in the 1970s but opened for the first time since then as part of the city's restoration of the old Bank building.

"It's kind of one of those bright spots that says Stonewall really matters," says Heath.

Heath first contacted the TV "American Restoration" to bring the safe back to life but the cost was too expensive for the city of 470 people.

Instead, nearby residents took the job. Stonewall used a locksmith from Ada to pick the lock. It took three months.

Bill Steele and his son work on the restoring of old cars, now they are working on a safe for the first time ever. Steele thinks the safe weighs 4000 pounds including a door weighing 400 pounds.

"It was a time lock so it couldn't be opened until 8 or 9 o'clock the next day," says Steele about the clock locking system. "That kept robbers from going to the banker's home and getting them out of bed."

Four old coins were found inside the safe. They appear to be from Canada, Mexico and Switzerland and date back as far as 1874.

The safe and coins will go on display at the old Bank building that has been restored to how it originally looked decades ago.