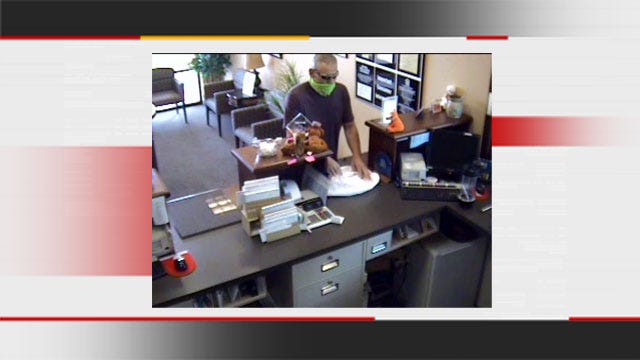 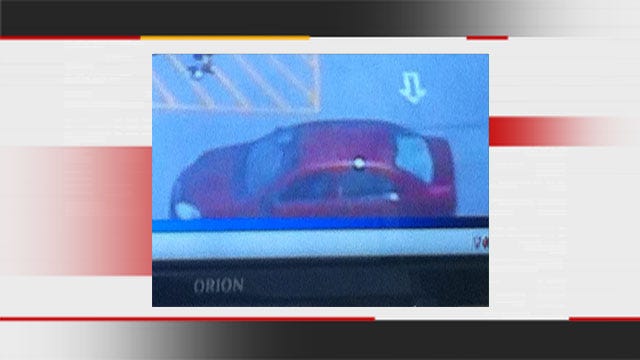 Police are searching for a suspect wanted in connection to a bank robbery Monday afternoon.

Pauls Valley police responded to a robbery call at the First United Bank around 1:10 p.m. at 2000 W. Grant Ave Suite 1. Police say the suspect stuffed the money in a white plastic garbage bag.

The Oklahoma Bankers Association is offering a reward of up to $2,000 for anyone with information leading up to the arrest and conviction of the suspect.