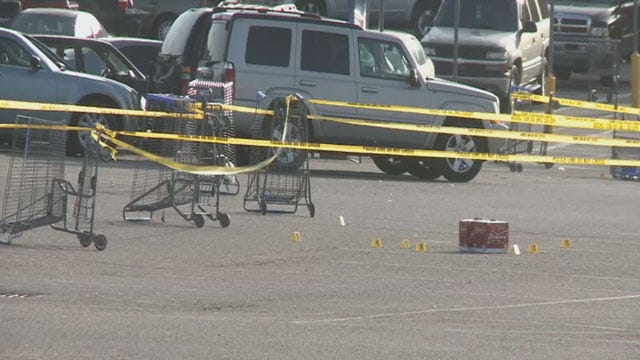 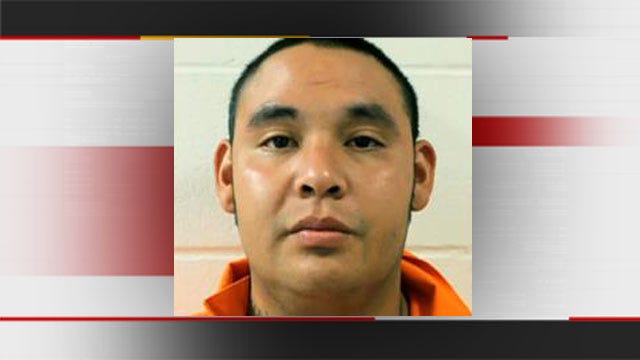 ADA, Oklahoma -- An Ada man accused of attempting to run down an officer during a beer run will appear in court on Monday.

The incident happened Friday night in the town of Ada in southeast Oklahoma. Four people were arrested after an officer-involved shooting, and at the request of the Ada Police Department, OSBI is now investigating.

One of those arrested, 26-year-old Cordell Tebe, is charged with assault with a dangerous weapon and eluding police. According to The Ada News, Tebe has a court appearance at 1:15 p.m. Monday.

Police say Tebe was attempting to steal beer from a Wal-Mart in Ada. A police officer approached him in the parking lot as he left the store, but he ran.

Officers say Tebe jumped inside the getaway truck, pushed the driver out when she refused to drive off, and got behind the wheel.

Sources tell News 9 Tebe then tried to run over the officer and she fired at him. An off-duty Roff reserve officer also happened to be nearby and fired a shot at the getaway car.

One of the bullets struck the truck's tire, which went flat as the suspect tried to flee. Tebe tried to run away on foot, but was taken down three blocks from the store.

Three other suspects were arrested along with Tebe. Their names have not been released.