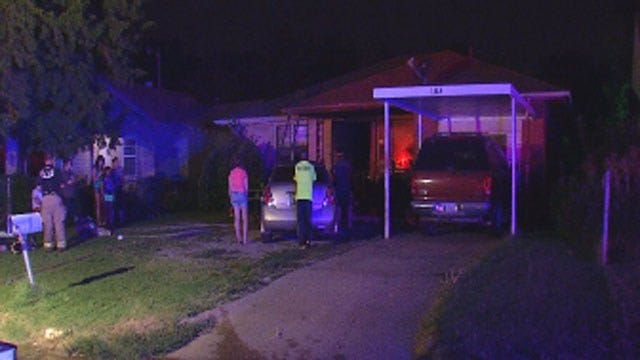 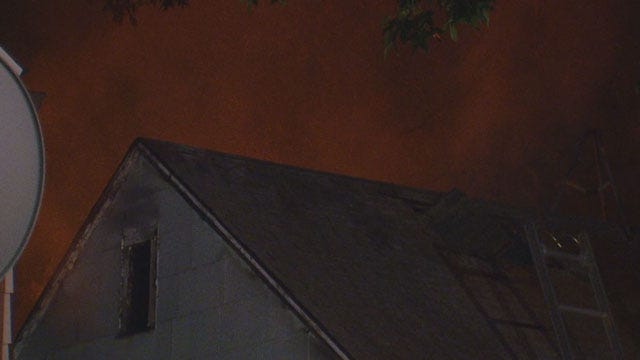 According to the fire department, at about 1:10 a.m., crews responded to the first fire at a home on S.W. 24th between Penn. and Western.

Fire officials said the homeowners woke up to a loud popping sound. Everyone made it out of the home safely. But there is a significant amount of damage to the inside of the home.

Officials believe a water heater is to blame.

Firefighters say a gas leak is to blame. At one point, nearby residents were evacuated for safety precautions while crews worked to put out the fire.

Everyone is back in their homes. Firefighters aren't sure if anyone actually lived in the house.