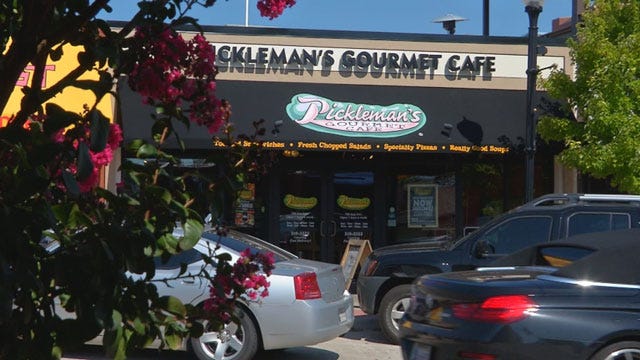 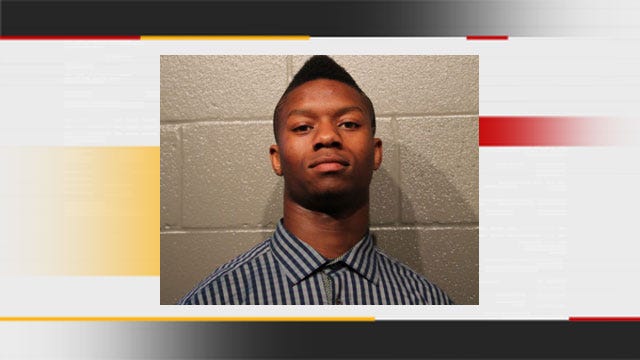 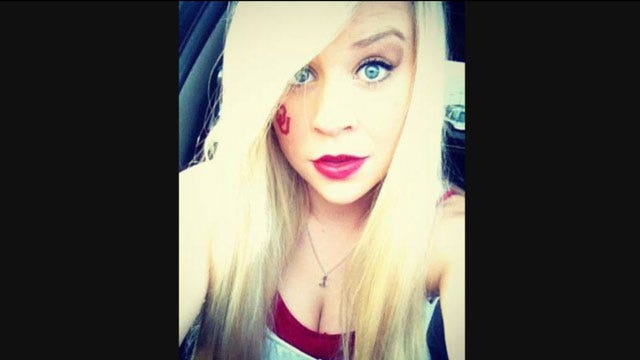 Now that OU running back Joe Mixon has been charged, booked and released from jail, there's a strong push to release the surveillance video of the assault. A court ruling says no, but one OSU professor says it's unquestionably a public record.

The surveillance video captured at Picklemans Café in campus corner was sealed by Cleveland County judge, Steve Stice Monday. Stice ordered the state, police, and defense attorneys not to release the video to anyone, not even the university.

“Looking at what the case law says, I don't think there is any question that this is a public record and it should have been released by the police department,” said OSU's Assoc. Prof. of Media and Strategic Communications, Joey Senat.

Senat says video of an incident that shows the cause of an arrest is public record.

“The open records act says that facts concerning the arrest must be made public if requested,” said Senat.

A tightlipped Joe Mixon entered the Cleveland county courthouse Monday afternoon for his arraignment. He didn't say one word to reporters and barely made eye contact.

The alleged assault between Mixon and OU Junior Amelia Molitor played out inside Pickleman's Café. It was all caught on camera. But efforts to get the video have been repeatedly denied.

Even before Stice placed a gag order on the surveillance video, Cleveland County District Attorney Greg Mashburn refused to release it.

“I can't because it's part of my criminal case, so I have to keep it to put it into evidence for the jury,” said Mashburn.

Mashburn says he wants jurors to be the first to see it.

“He's making an argument dealing with free press fair trial, not the open records act. And an impartial jury is not one that is completely ignorant of the case,” said Senat. “Certainly the jury pool in Norman is going to have heard and read a lot about this case.”

OU has suspended Mixon from football for the entire season. His next court appearance is set for Sept. 23.