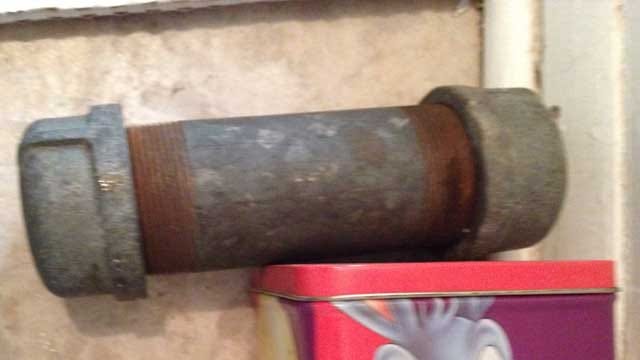 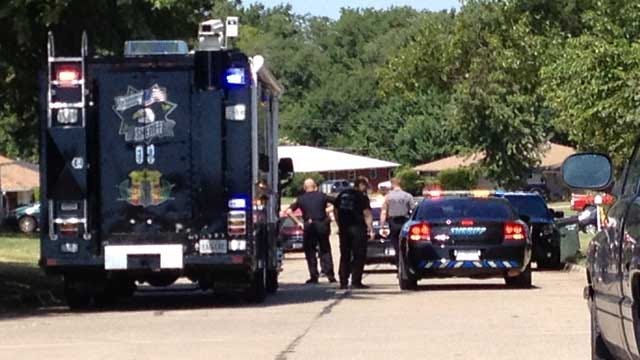 Authorities have disposed of a possible pipe bomb that was found at a Del City home Saturday afternoon.

According to the police, a landlord was cleaning out a rental property in the 4000 block of Koelsch Dr., when he found what appeared to be a pipe bomb.

Del City officers responded and said it did appear to be a pipe bomb. A bomb squad was then called to the scene.

Police said although the suspicious device did not appear to be active, crews took precautions and used a water cannon to dispose of it.