Investigators Search For Clues In Disappearance Of Anne Hill 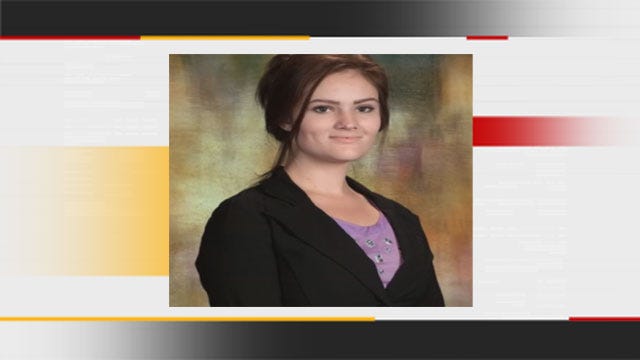 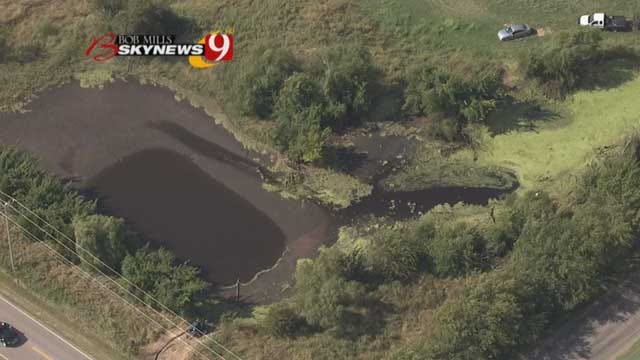 Private investigators are searching for evidence in the disappearance of an honor student from Casady Schools.

Anne Hill, 16, known to many as Annie Jo, vanished April 11 after telling her mom she was going to watch a movie at a friend`s house. And what led private investigators to an otherwise obscure pond in northwest Edmond, is as much a mystery as her disappearance.

Authorities initially assumed she was a run-away, until her car turned up one week later, abandoned at a park in Edmond. Detectives now suspect foul play.

Oklahoma City Police are leading the investigation, but it was the Center for Search and Investigation (CFSI), a non-profit that works with families of missing children, who began draining the pond at Covell and Penn this week.

Darcie Scoon, a private investigator with CSFI, would not discuss her theories on the case. But a look from overhead, and even, close-up on the ground, it appeared as though searchers were dragging the bottom of the pond for evidence.

Scoon called the search 'routine,' saying they've looked in a dozen locations before now, and in any event, they will conduct ground searches, use search dogs and drones to zero in on a location.

The investigator would not say what or if they've found, but say they plan to search all areas on their grid in Edmond and north Edmond until they bring Annie home to her family.

Investigators Search For Clues In Disappearance Of Anne Hill