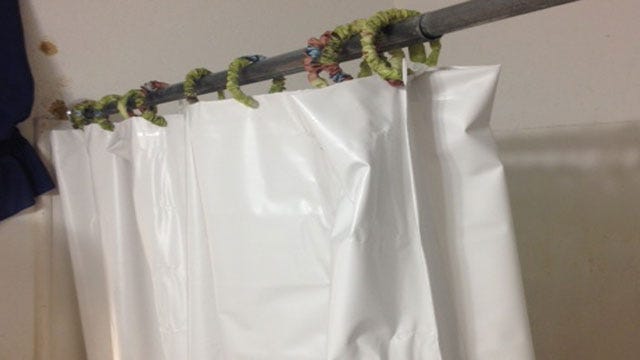 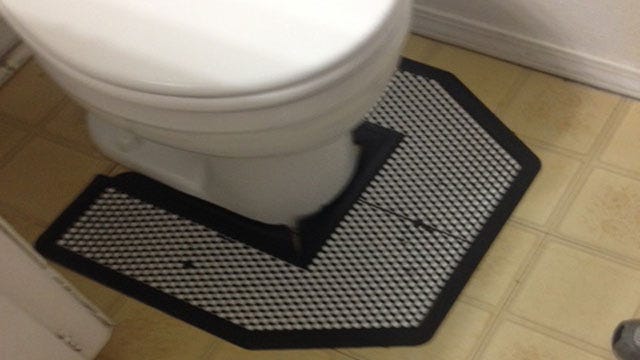 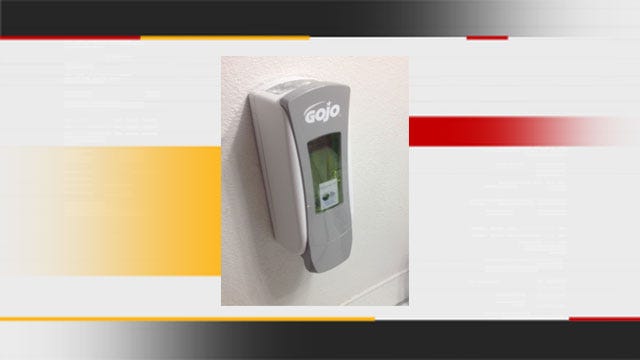 Case workers said 35-year-old Marrin Johnson grew up with kidney failure as a teenager and had multiple surgeries and dialysis. Because of the dialysis he had blood clots and poor circulation in his body and lost sight in both eyes.

Recently, Johnson had a kidney transplant. A couple months after his surgery, he was back at work 40 hours a week at New View Oklahoma, an organization that helps blind or visually impaired people find work.