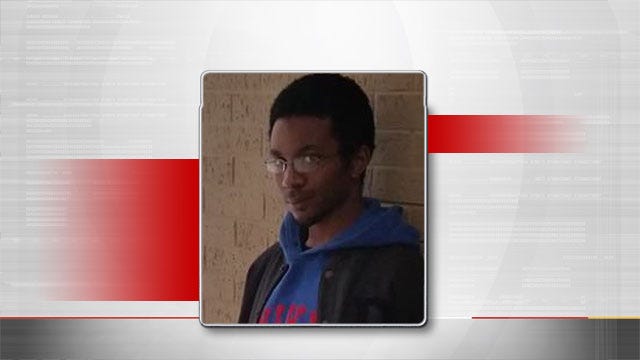 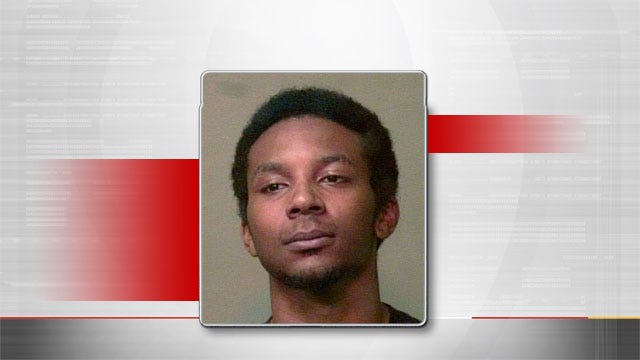 Oklahoma City police have arrested a third suspect in connection to a string of armed robberies across the metro area on Thursday, December 4.

According to police, Devion Laday, 18, was arrested by the police department's Gang Unit on Wednesday. He has been booked into the Oklahoma County Jail on robbery charges.

Laday is the one said to have been wearing the Captain America mask during one of the robberies last Thursday morning.?

Police told News 9 three suspects used a Batman mask, a Captain America mask and a gun during their crime spree. That spree came to an end when an alert Oklahoma City officer spotted the stolen truck at a 7-11 at Western Ave. and NW 71st Pl.

Inside the truck, officers found 15-year-old Kylee Totsch and 17-year-old Anthony Lawson, as well as a gun believed to have been used in at least three armed robberies.

Police confirmed the blue Dodge Ram truck matched one that was reported stolen from the Belle Isle Wal-Mart during a carjacking last Wednesday around 8 p.m. It is also believed to have been used in the attempted robbery of a woman at a convenience store near S.W. 104th St. and Penn. Ave.

Police stated those same suspects are wanted for a break-in at a home on N. Georgia at 10:30 a.m. Thursday, and for robbing a person outside Tucker's restaurant in Classen Curve just before 11 a.m. on Thursday.