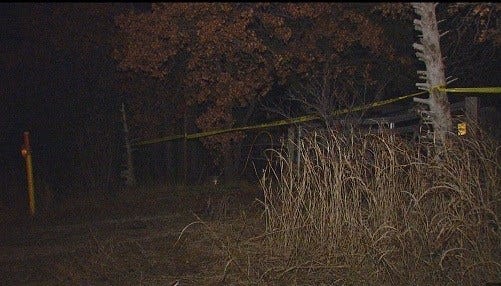 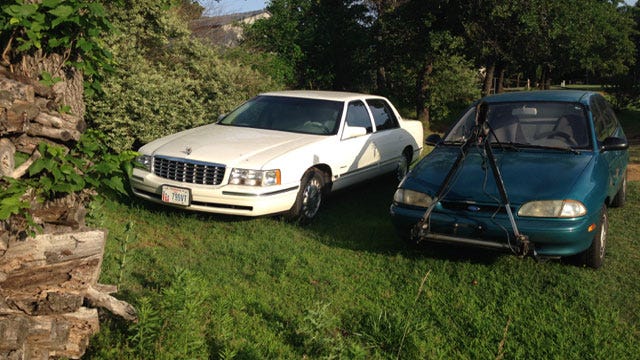 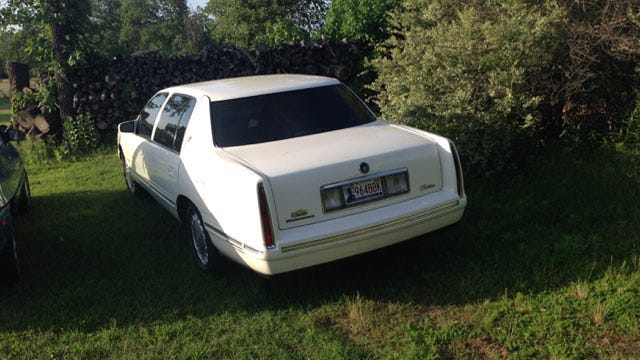 Authorities are investigating a homicide after a man's body was found inside a Logan County home. Authorities said the victim's car is also missing.

According to the Logan County Sheriff's office, at about 7 p.m. Sunday, deputies responded to a missing person report in the 8300 block of Holly Hill Drive in southern Logan County. The caller stated that they had not seen their neighbor in several days. They had used the key of a trusted neighbor who was a key holder to enter the house to look for their neighbor. While looking through the house, a body was discovered.

Deputies cleared and secured the home. They then requested assistance from the Logan County Sheriff's Office Criminal Investigations Division, and obtained a search warrant.

Logan County investigators accompanied by agents from the Oklahoma State Bureau of Investigations (OSBI) began an investigation of the residence. A Caucasian, adult male was located inside the home. Authorities said there was trauma to the body. This incident is being investigated as a homicide.

According to the Sheriff's office, the resident's vehicle is missing, and may have been taken by the suspect(s). The vehicle is a 1999 Cadillac Seville, white in color, damage to the driver's side mirror, and has a trailer hitch installed under the rear bumper. The Oklahoma License Plate is 006LJN. The tag may have been changed.

The type of vehicle and the addition of the trailer hitch are very distinctive. If this vehicle is located, please contact local authorities. Do not approach the vehicle or anyone who is using the vehicle.

The Sheriff's office released several photos of the missing car. Deputies said the license plate has been changed since the time of the photo, and the trailer hitch has been added.

Authorities have not identified the victim at this time. Stay with us for updates.