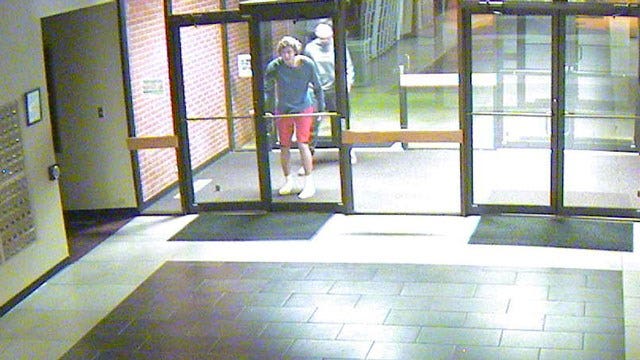 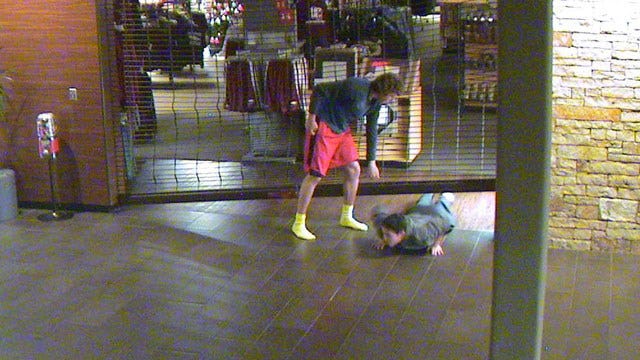 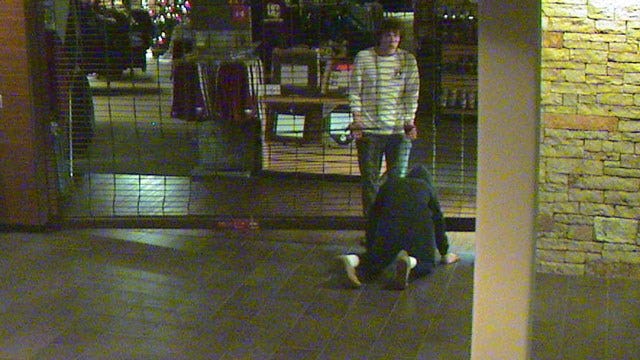 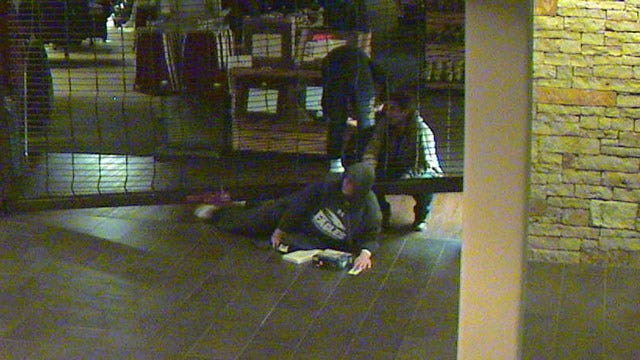 Oklahoma City police are looking for several suspects who repeatedly burglarized the Oklahoma Christian University book store in the past month.

According to police, after reviewing surveillance footage, officers learned that on four different occasions, two young male suspects had broken into the bookstore after hours and stolen merchandise and cash from the drawer.

During the most recent incident, police said the two returned with a third suspect.

Employees at the bookstore told police that they don't believe the suspects were students at the university or workers at the book store.

Police released several surveillance photos of the suspects on Friday, December 19. Anyone with information should call Crime Stoppers at (405)-235-7300.

Callers can remain anonymous and may be eligible for a cash reward.